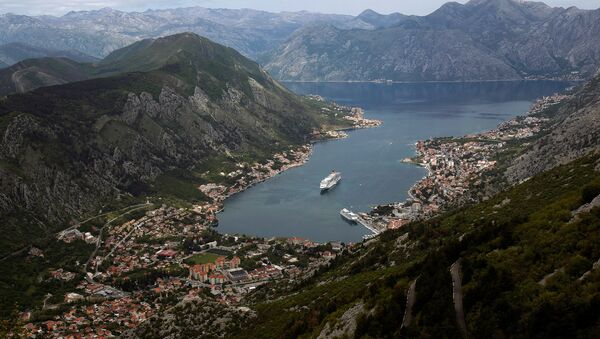 VIENNA (Sputnik) – The European Union will become a "complete" bloc only after the Western Balkan states join the union, Austrian Chancellor Sebastian Kurz has stated.

The chancellor added that during the meeting the parties also focused on three issues: the Western Balkan's path to the European Union, regional cooperation and solutions to bilateral conflicts.

Balkan States to Boost Trade, Economic Development if Join EU – Lawmaker
The statement has been made after the chancellor's meeting with Serbian President Aleksandar Vucic in Belgrade where Kurz said that the European Union will be complete when the Western Balkans countries join it and that Austria was making every effort to support Serbia's EU accession bid.