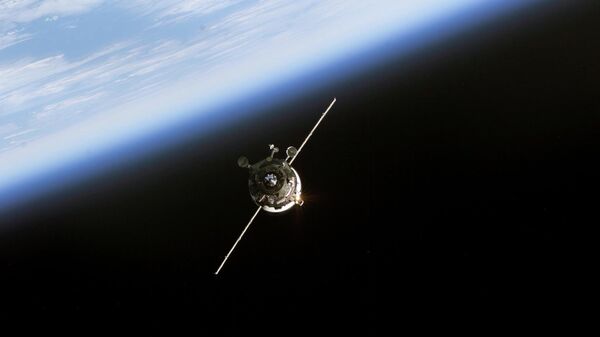 On Friday, the Russian Soyuz-FG launch vehicle with the Progress MS-10 space freighter lifted off from the Baikonur space centre in Kazakhstan for the first time since the failed launch in October.

“The docking took place,” an announcer of the Mission Control Center said.

The freighter docked with the Zvezda module of the ISS Russian segment. It has delivered 2.5 tonnes of goods to the ISS crew, including fuel, oxygen, equipment and parcels for the crew members.

The first failure of a manned space launch in modern Russian history happened on October 11, when a Soyuz-FG launch vehicle failed to take the Soyuz MS-10 spacecraft with the new crew of the International Space Station into space. Russian cosmonaut Alexey Ovchinin and NASA astronaut Nick Hague managed to eject in a rescue capsule and make an emergency landing in Kazakhstan unharmed.