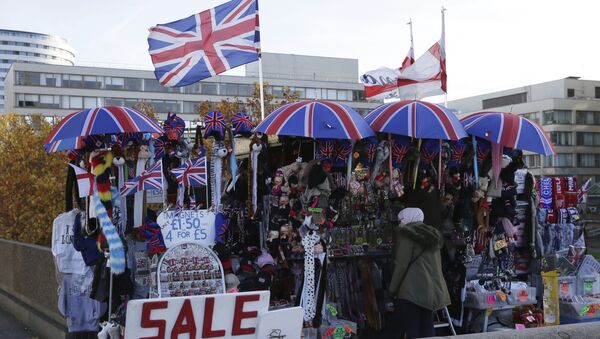 Britain's neighbours across the English Channel appear to be bemused with the course of Brexit developments in Westminster.

In case there is no Brexit deal between Brussels and London, France is preparing measures to deal with such outcome, which includes arrangements for customs controls and checks at French ports.

French Transport Minister Elisabeth Borne shared the details of the groundwork by the government.

"We are making preparations for the hypothetical scenario of no agreement. For that scenario, we will be preparing customs controls, veterinary measures to put in place and also measures for checks at ports," Borne told CNews television on Friday. 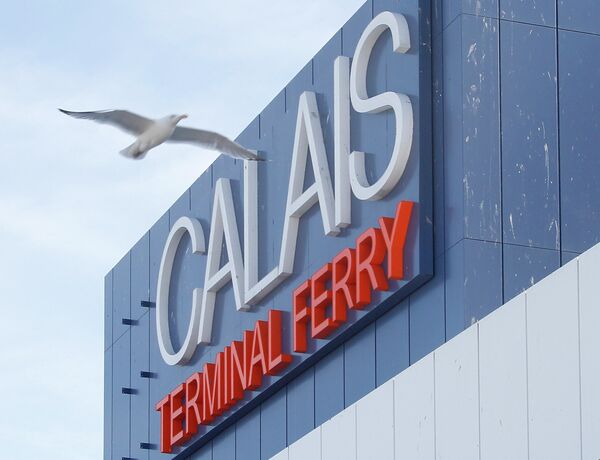 A similar measure, likely prompted by continuing divisions and infighting within the British Government, was taken by the Netherlands, who in February announced 930 additional customs agents to man the country's ports of entry.

Meanwhile, another French Minister addressed the ongoing process of Brexit negotiations and stressed the 'absurdity' of Conservative Party divisiveness.

The UK PM has faced a growing opposition within her own party as she put forward the Brexit draft deal. Amid Cabinet resignations and parliamentary hostility to her proposal, Theresa May remains resilient, despite a looming leadership challenge.

I believe with every fibre of my being that the course I have set out is the right one for our country and all our people. pic.twitter.com/L41ta6Wati

Fourty-eight Conservative Party members have now reportedly submitted letters of no confidence in their leader, including hard-line Brexiteers like Jacob Rees-Mogg MP.

Is it time to write? pic.twitter.com/K2S9ZSwPKU

According to the French Economy Minister, the likes of Rees-Mogg, Boris Johnson and other Brexit advocates must either accept the deal or risk "economic disaster."

Le Maire called some British politicians 'liars', arguing they sold the idea to the British public that Brexit would be an easy and advantageous venture.

"The choice now faced by British political leaders who have advocated Brexit is to renounce their absurd political promise or face economic disaster, with the British people the main victims. What does Brexit demonstrate? It shows that leaving the common European market has an exorbitant economic cost. There are a number of lying and irresponsible politicians in Britain who told the British people that Brexit would turn out to be a golden tomorrow," he told a Paris forum on reforming the World Trade Organization.

While Theresa May is likely face a vote of no confidence, which could spell disastrous consequences for the progress of Brexit negotiations, Le Maire stressed that Brexit could "end with a nightmare."