Air France Boeing-777 Makes an Emergency Landing in Irkutsk, Russia due to Smoke 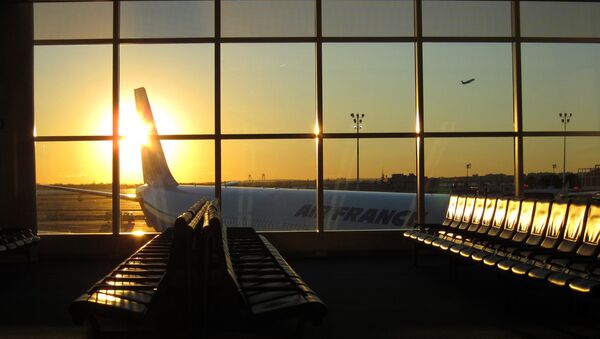 The plane was en route from Paris to Shanghai when the smoke appeared inside the aircraft.

An Air France Boeing 777 en route from Paris to Shanghai with 280 on board changed its course and made an emergency landing at the Irkutsk Airport in Russia after smoke appeared inside the plane.

The plane landed safely with the reason being smoke inside the aircraft. The reasons behind the incident are currently being investigated, a representative from the Irkutsk Airport told Sputnik. According to him none of the 280 people on board, including crew members, was hurt in the incident. All of the aircraft’s passengers have been settled in the airport and city’s hotels.