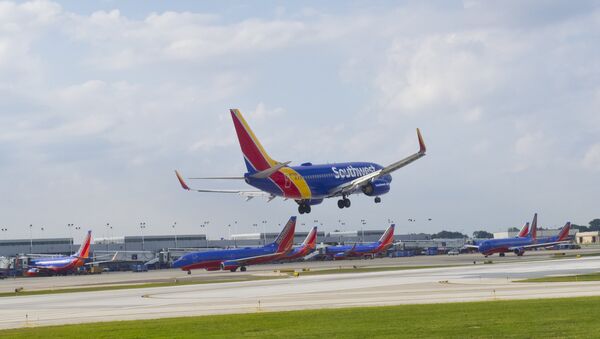 American violinist Emmanuel Borowsky was forced to deplane from his Baltimore-bound flight this week after Southwest Airlines' flight staff left him with no other option after suggesting he simply check his 1894 Gustave Bernardel, an $80,000 violin, when no space could be found for it in the cabin.

Troubled notes began sounding for Borowsky on Monday after he boarded his flight at New Hampshire's Manchester-Boston Regional Airport and failed to find any space in the overhead bin to store his pricey instrument, according to radio network Classic FM.

After reaching out to staff to inquire whether it would be OK to place the instrument in an empty seat, he was told that his only options were to either take another flight or put his violin in checked baggage.

With the flight staff disregarding his suggestion, Borowsky was ultimately removed from the flight and placed on another, which led to him missing a day's worth of professional engagements in Maryland.

Speaking with Classic FM, Borowsky indicated that the crew were "completely unwilling to assist" and "weren't willing to be reasonable."

"I've flown multiple times, and both the airline and the FAA [Federal Aviation Administration] have normally been really accommodating to all musicians and their instruments," he told the network. "I've never had an issue before."

The professional musician also took to Facebook about the matter, writing that the idea of checking his violin "is an absolute non option."

"I was disappointed not only with their decision, but their handling of the matter. It lacked compassion and understanding," he wrote. "Furthermore, because the next flight is overbooked, the earliest I will be out of here is over 6 hours after my original flight."

Although Borowsky was scheduled to take the next flight out, he ended up being removed from that flight as well after a traveler with priority boarding status took his spot. He eventually managed to make his way out of the Granite State after boarding a 2:30 p.m. flight. His original flight was scheduled to depart at 7 a.m. local time. 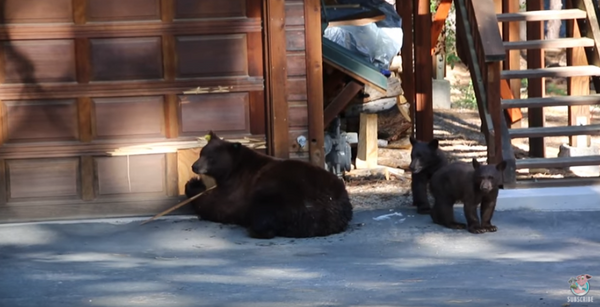 "They even went so far as to joke with me, saying I delayed the first flight. I've flown with Southwest Airlines many times — they're one of my preferred airlines, I would say," Borowsky said.

"In general, a lot of good has already been done with what the FAA does in terms of accommodation for musicians. I think this was maybe more of a case of one individual who was unwilling to help."

A spokesperson for Southwest Airlines told Sputnik Wednesday that the musician was "among the very last to board the full flight," noting that by the time he went to look for overhead space, it was too late.

The airliner added that its guidelines clearly state that "musical instruments must be stowed in specific locations per regulations, and the option of purchasing a seat for a musical instrument, if needed, is detailed."

Southwest officials are currently attempting to get in contact with Borowsky to discuss the incident and offer their apologies.