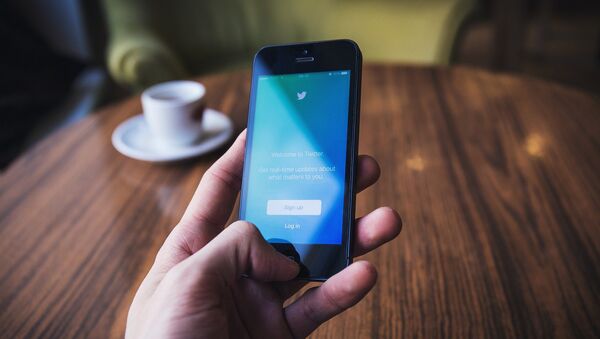 CC0 / Pixabay / Unsplash /
Subscribe
International
India
Africa
MOSCOW (Sputnik) - US social network giant Twitter said that it had taken down thousands of automated accounts that were discouraging people from voting in the US midterms elections, set for next week.

"We removed a series of accounts for engaging in attempts to share disinformation in an automated fashion — a violation of our policies. We stopped this quickly and at its source," Twitter told the CNN broadcaster late on November 2.

Most of the accounts were posing as Democrats and have been brought to the company’s attention by the Democratic Congressional Campaign Committee.

"For the election this year we have established open lines of communication and direct, easy escalation paths for state election officials, DHS [US Homeland Security Department], and campaign organizations from both major parties," Twitter added.

On November 6, US voters will cast ballots to fill 435 seats in the US House of Representatives, one-third of the 100-member Senate and other local and state positions.

The outcome of the 2018 midterms will determine if the Republican Party can maintain control of both chambers of Congress.