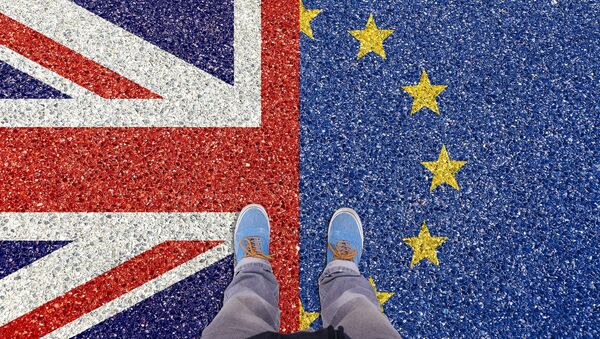 "It seems to me that Liam Fox is obeying the EU Brexit line that of ensuring Britain stays in the EU. This is already causing problems with other countries … It’s clear to me that Fox has no idea what to do," Wood said commenting on Fox’s statement.

Wood argued that pursuing the trade secretary’s proposal would cause the United Kingdom to have numerous trade disputes even with fellow countries of the Commonwealth.

"If he pursues this avenue there will be disputes even with our own commonwealth members where he could have had a smooth transition with a fulfilling outcome in Britain’s favor. The UK is allowing and indeed following the EU down the most difficult path which they know will keep Britain in for many years ahead," the UK politician said.

According to Wood, dividing the WTO quotas by 28 or even 15 to represent the number of members in the EU when the quotas were agreed would be "so stupid" and play only in the European Union’s favor and not of the United Kingdom.

By Filing for Divorce at WTO, 'UK Making its Way to Exit Door of EU' - Scholar
Last Thursday, Fox announced that his draft proposal for a fast-track agreement with the WTO on trade terms with global partners after Brexit met opposition from "some trading partners." Some 20 countries, including the United States, Russia, and China have objected the proposal to split UK import quotas from the EU ones after Brexit proportionally to represent the present quotas for the 28 members of the European Union as a whole.

Due to the objection, the United Kingdom now faces delays in its Brexit negotiations as it intends to enter separate negotiations will each of the opposing countries.

In July, Fox said that a possible extension of the Brexit negotiation process would be a "complete betrayal" of the people who voted in favor of the United Kingdom's exit from the European Union.