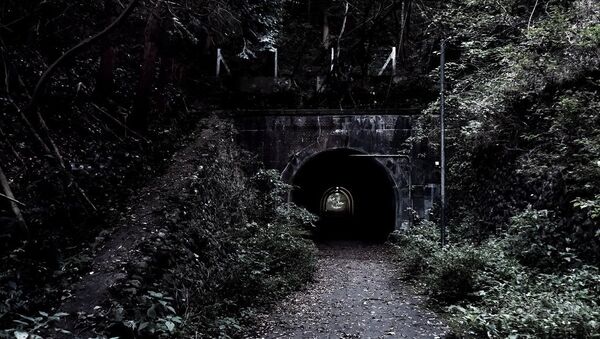 © Sputnik
Subscribe
Legend has it that there are more than 30 haunted places in Tokyo. Every night, you can hear soul-chilling shrieks, or see ghostly figures there. On the night before Halloween, Sputnik decided to visit Tokyo’s top five haunted places that tend to scare away Tokyo residents and even tourists.

Whether you believe in the supernatural or not, you're sure to have goosebumps.

Some Tokyo guide books rank Akasaka Weekly Mansion as the most dangerous haunted house. Some online media say that sometimes its lights turn on and off, white smoke comes out of the air conditioner, or the mansion's residents feel something ice-cold touch them.

Akasaka Weekly Mansion is where the Petit Angel bloody incident happened. In July 2003, four primary school girls were kidnapped and confined for four days in the apartment of the manager of the Petit Angel brothel, an infamous peddler of child prostitutes. Several days after the kidnapping, the pedo-pimp committed suicide in the living room; then one of the girls managed to slip out and call for help. 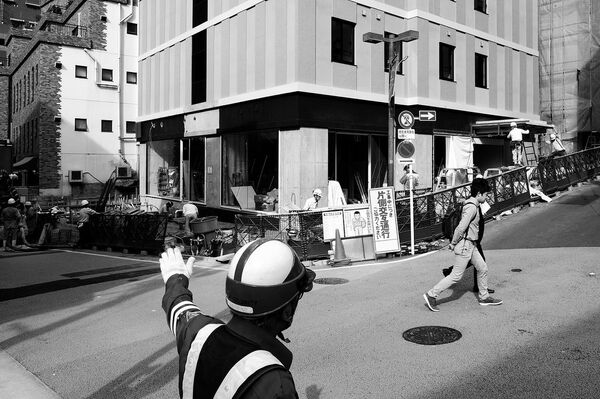 After that incident, a child prostitution and pornography ring was discovered in Tokyo. Rumor has it that some highly influential people were involved, so the case has been closed. But the story of the haunted house remains.

When Sputnik visited the site of the Akasaka Weekly Mansion, it turned out that the house had been destroyed and two hotels are being built on the site. We wonder if the Akasaka ghosts are going to stay there or they've gone away.

Hakone is the highest mountain in the center of Tokyo. In the daytime, it's a popular lovers' lane and a place where mothers like to push their strollers. In the evening, however, it's said that you can hear the bloodcurdling howls of men and women coming from the top of the mountain. Some of those brave enough to pass Hakone after dark have reported hearing voices there although there had been no one nearby. 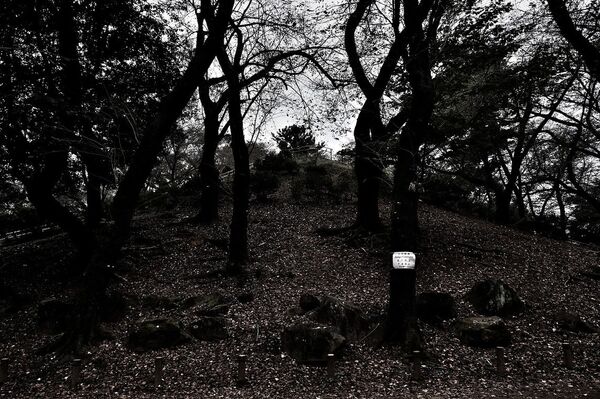 In 1989, the National Institute of Infectious Diseases was built there, but human bones started to emerge from the ground during construction, although there were no documents stating that the location had been used as a burial ground.

The human remains of more than 100 people were found near Hakone. Some have made the blood-curdling claim that they were the victims of wartime medical experiments. In the early Meiji period of the late 19th century, there was a military school located there; it was destroyed after the Second World War. There are rumors that you can come across not only ghosts, but also human bones in Toyama Park.

Speaking of skeletons Zōshigaya cemetery is one of the biggest boneyards in Tokyo, with 10 hectares of tombs and crypts of people of various faiths. 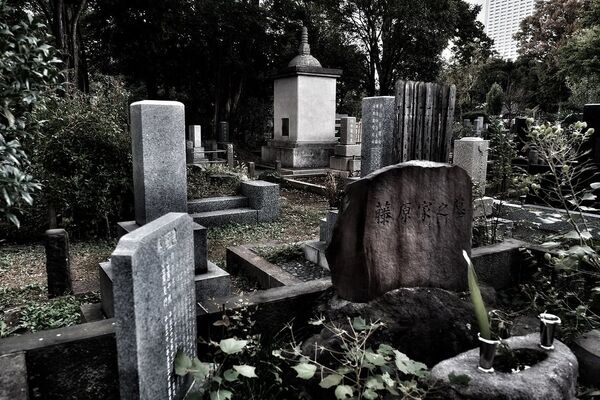 Witnesses claim that regardless of the time of day, some people's faces appear in Zōshigaya cemetery, and some white hands stretch out from the trees. At least three people have committed suicide there, and it's said that their lost souls remain, terrifying lone wanderers who find themselves in the cemetery.

We don't recommend walking through Otsukayama Park after dark! There is no streetlight, so it's pitch dark there, even at 6pm. The moonlit site of the Doryodo temple really does give you the shivers, evoking stories of murders committed on that spot, years ago. 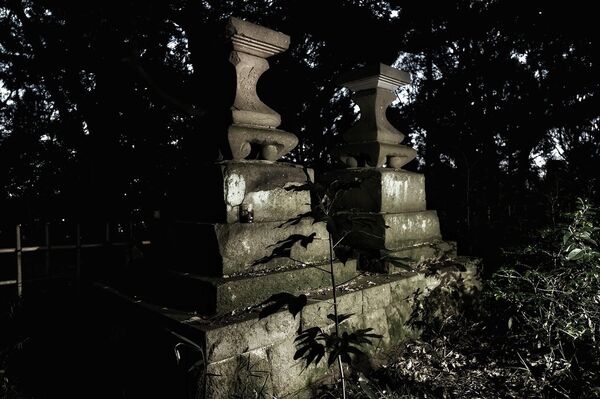 In 1963, the temple saw the first murder. An 81-year-old woman was robbed and killed there. Her body was found in a blood-soaked room in the temple, stabbed to death. When this terrible murder came to light, the temple was closed.

Ten years later, in 1973, the body of a missing college student was found not far from the Doryodo temple. Her college professor had killed her; some time later he killed his wife and kids before committing suicide.

Ten years later, in 1983, an arsonist torched what was left of the decaying temple, only the foundations survived the fire.

For skeptics prepared to doubt or dismiss the most bone-chilling tales of things that go bump in the night, we recommend touring the Komine tunnel.

In 1989, a serial killer and cannibal murdered a girl there; her mutilated body was found near the tunnel. In the 1980s, people throughout the relatively safe nation of Japan were terrified of encountering this blood-thirsty killer. The tunnel wasn't closed due to the incident; it was simply shut down for failing to meet government safety requirements. The new tunnel opened in 2006, and the old Komine tunnel became a popular spot among ghost-hunters and horror-story lovers. Many argue that they've seen the ghost of the young girl there.

On a chilly sunny Sunday, Sputnik set out to see the tunnel through a fairytale-like forest; but the atmosphere of the tunnel was completely different from its sylvan environs. 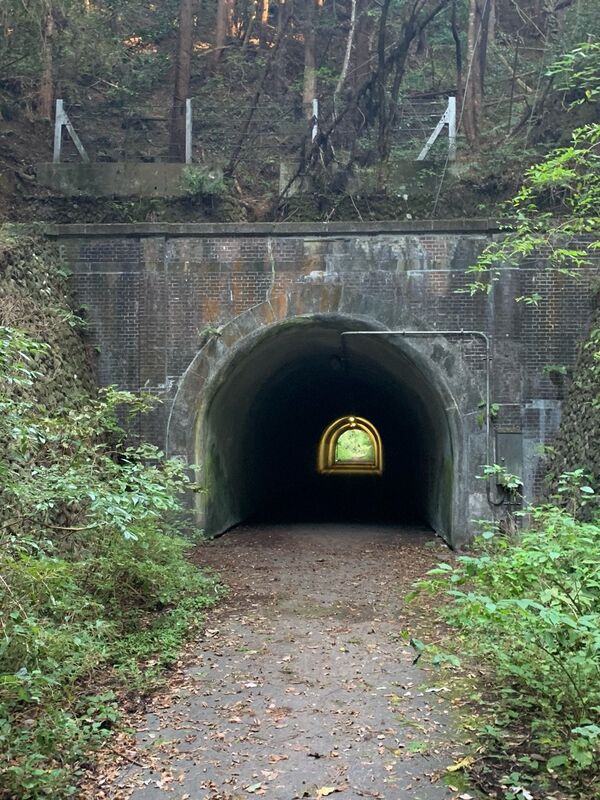 The tunnel is partially illuminated near the entrance; however, it quickly becomes pitch black.

It took quite some time for Sputnik's correspondent to throw caution to the wind and enter the tunnel. Panic left with the first hesitant steps and eventually it turned out that it's not that scary inside. When leaving the tunnel, the correspondent saw the warm autumn sun again; the fear had completely passed away.

But later when we were scrolling through the pictures we saw… a ghost?!

This article is based solely on open source data and Sputnik's personal impressions. The article doesn't have any scientific basis at all.