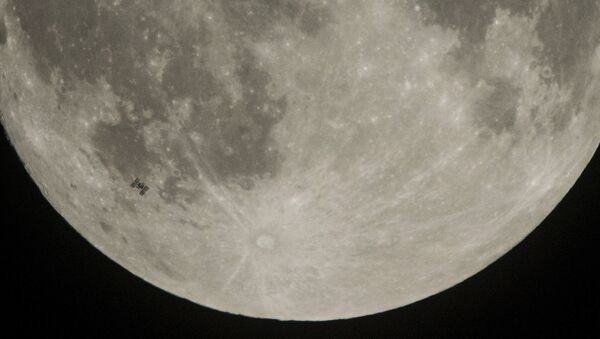 © NASA . Joel Kowsky
Subscribe
International
India
Africa
WASHINGTON (Sputnik) - The United States fully supports the 1967 Treaty banning nuclear weapons in space and has no intention to change that, US Vice President Mike Pence said in an interview on Tuesday.

“There is a space treaty that’s been on the books … which bans weapons of mass destruction in space, and we fully sport that,” Pence said. “There is no intention to change that in any way, shape, manner or form.”

Pence stressed, however, that he is not "much about saying what we’ll never do.”

“The Constitution requires that we provide for the common defense before we promote the general welfare,” he said. “The objective here would be that we first recognize… space is already a war fighting domain.”

Earlier in October, Trump said the United States was creating a space force to catch up with China and Russia. In September, Moscow warned Washington against deploying conventional arms in space, saying that the international community had to adopt an agreement on the issue.