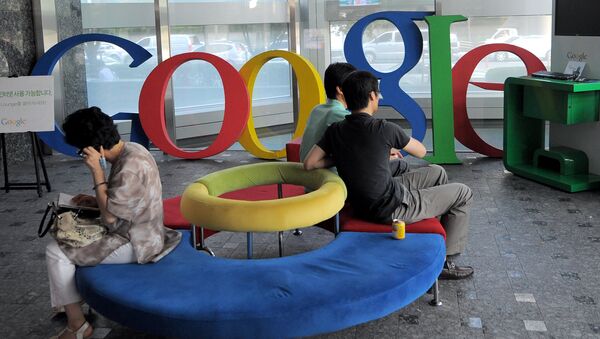 A letter sent by Alphabet CEO Sundar Pichai to the company’s employees revealed that the company does have a problem with inappropriate sexual behavior among its staff.

Google has fired 48 employees over sexual misconduct since 2016, including 13 "senior managers and above," Pichai said Thursday in a surprise email to company employees.

"In recent years, we've made a number of changes, including taking an increasingly hard line on inappropriate conduct by people in positions of authority," Pichai wrote. "In the last two years, 48 people have been terminated for sexual harassment, including 13 who were senior managers and above."

The letter pointed out that none of the fired employees received an exit compensation package.

"Today's story in the New York Times was difficult to read," Pichai wrote in the email.

In the letter, no mention of the Times report was made; instead, Pichai assured employees that Google had established confidential anonymous channels to report misconduct, and that all vice presidents and senior vice presidents were required to disclose any relationships with coworkers.

"We want to assure you that we review every single complaint about sexual harassment or inappropriate conduct, we investigate and we take action," the letter continued.

The letter was sent the same day Google's parent company reported slower third-quarter growth than analysts expected. Shares in Alphabet, which owns Google, fell more than 3 percent in New York after it reported revenues of $33.7 billion for July through September, according to a report by the BBC.