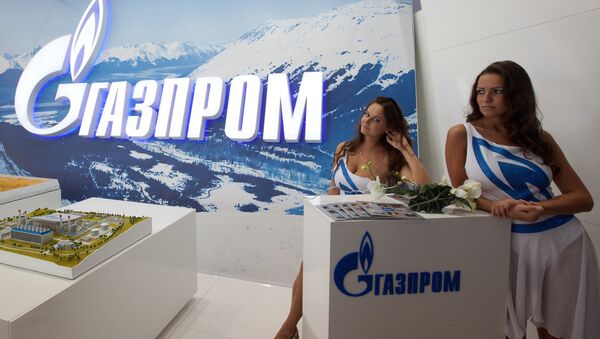 In September, the company completed the construction of the second leg of the TurkStream gas pipeline in Russia's exclusive economic zone.

Russia's energy giant Gazprom can build a gas pipeline from Russia to South Korea via North Korea in a short time if the relevant political decisions are made, Gazprom Management Board Deputy Chairman Alexander Medvedev has said.

"Work in this area is underway, but the specific dates and prospects of the project depend on the adoption of a number of political decisions. If the necessary political and commercial agreements are made, the project can be implemented in a fairly short time," Medvedev said in an interview with the Gazprom magazine.

In September, Gazprom Management Board Deputy Chairman Alexander Medvedev noted that Russian energy giant and its partners were preparing to take on a project to construct a gas pipeline to South Korea via North Korea.