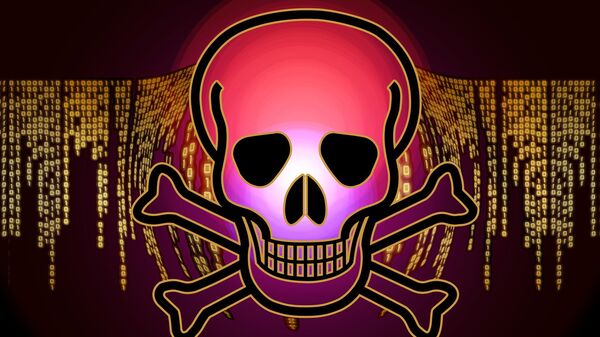 A decryption tool has been developed to tackle one of the most active and widespread modern ransomware strains.

Romanian Police in collaboration with Europol and the security company Bitdefender have introduced a kit Pay No More, targeting the malicious GandCrab ransomware.

"It is the most comprehensive decryption tool available to date for this particular ransomware family: it works for all but two existing versions of the malware (v.1,4 and 5), regardless of the victim's geographical location. This tool is released a week after the criminal group behind GandCrab made public decryption keys allowing only a limited pool of victims located in Syria to recover their files," Europol reported on Thursday.

Pay No More! 🚫From today, victims of the #GandCrab #ransomware can recover their files without giving into the demands of the criminals thanks to a new decryption tool released for free on https://t.co/vexl1WRg9e.
Full story: https://t.co/1mwhtlxHjw#NoMoreRansom #CyberSecMonth pic.twitter.com/VcLBTZA57A

GandCrab was first detected in 2018 and since then has infected nearly half a million victims. The ransomware operates by taking over the victim's computer and encrypting its files. It then demands a ransom ranging from $300 to $6,000, which must be paid through virtual currencies known to make online transactions less traceable, such as DASH and Bitcoin.

GandCrab has been continuously updated by criminals at an aggressive pace, which meant rigorous action was required by security authorities.

European IT systems have become victims of ransomware before, with cybersecurity forces left to deal with exposed vulnerabilities in operating systems.

The European Union Agency for Network and Information Security (ENISA) had to set up an EU-level taskforce in order to investigate the WannaCry Ransomware attacks, which exposed deep flaws in European IT systems in May 2017.

WannaCry hit thousands of organizations across Europe and around the world, exploiting vulnerability in the Windows XP operating system, causing thousands of systems to crash as IT engineers worked to fix the problem.

British National Health Service (NHS) fell victim to WannaCry, which reduced it temporarily to an operation run via pen and paper, threatening lives of patients in the process. Following the attack, British authorities urged the government to "get a grip" and patch the systemic cybersecurity holes in case of future offensives.

Governmental organizations and businesses growing increasingly concerned about ransomware, as more sophisticated and constantly updated versions keep emerging. The problem is exacerbated by the fact that over half of ransomware attacks don't get reported, as companies don't want to publicize incidents.