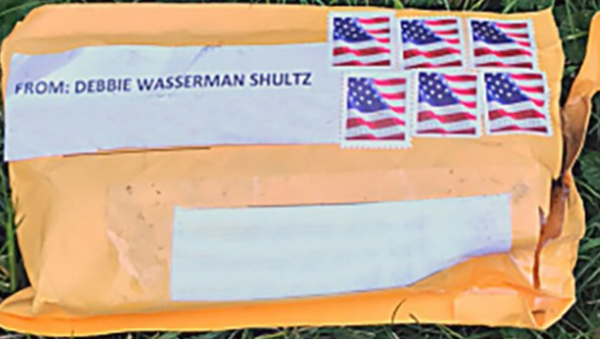 Explosives packages sent to several high-ranking US political officials this week could lead to a period in which Americans see their civil liberties either limited or suspended, Gerald Horne, an author and history professor, told Sputnik.