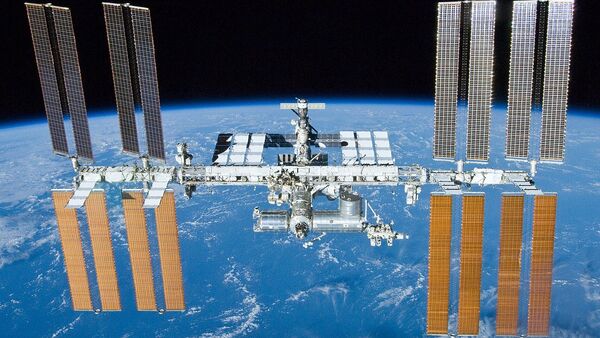 CC0 / /
Subscribe
The warning comes as part of the so-called Doomsday predictions, that more nations will possess nuclear weapons, chemical weapon bans will not work and terrorists will obtain sophisticated missiles.

A UK Ministry of Defense (MoD) think tank has warned of "space-based weapons systems” with nuclear capabilities that could be deployed to space stations orbiting Earth by 2050, according to The Sun.

In the Future Starts Today report, the Development Concepts and Doctrine Centre also suggested that in the next thirty years, the space outposts will be equipped with nuclear electromagnetic pulse (EMP) weapons capable of detonating in the air rather than on the ground.

"Electromagnetic pulses can shut down anything running on electrical power, meaning lights, communications and heating systems would all stop working in an instant," the survey said.

The report was released as part of the so-called Doomsday predictions, which include the danger of nuclear proliferation, the abrogation of chemical weapon bans and the acquisition of state-of-the-art missiles by terrorists.

The predictions also pertain to the development of biological weapons capable of targeting specific ethnic groups.

Earlier, the MoD cautioned that they had already identified a spate of main threats, such as "global terror and international competition" which may lead to "new and unparalleled risks."