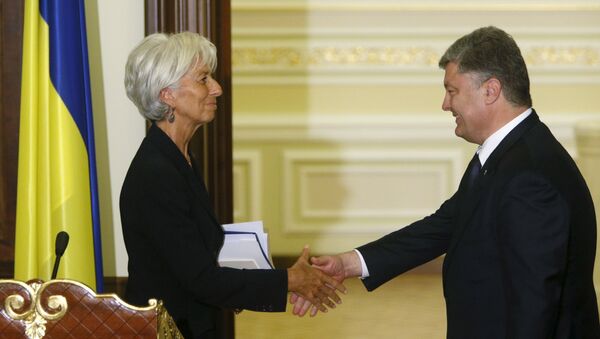 Kit Klarenberg
All materials
Private International Monetary Fund (IMF) data indicates Ukraine is the poorest country in Europe, due to its failure to achieve economic growth since 2014. 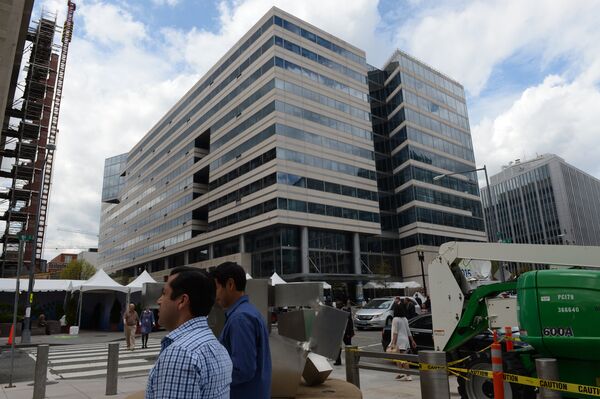 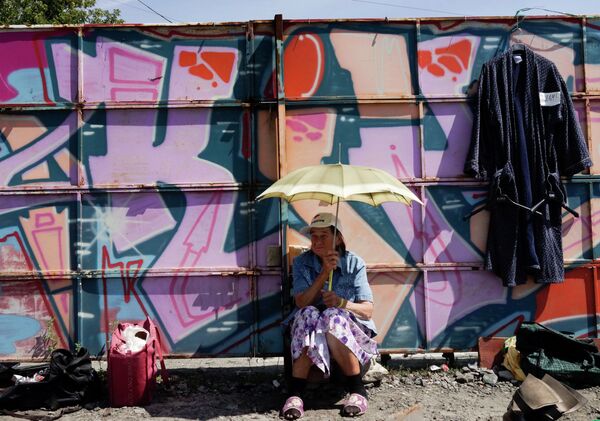 A woman sells her belongings in a city flea market in an attempt to survive in a financial crisis in Ukraine's capital Kiev Sunday, Aug. 2, 2015
© AP Photo / Efrem Lukatsky