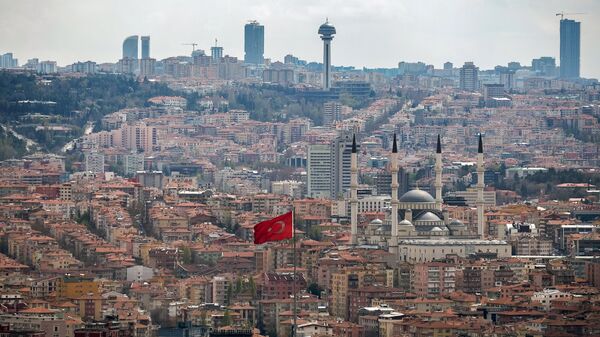 The statement of Iran's foreign ministry comes following reports by the Turkish newspaper Sözcü earlier in the day that a suicide attacker was inside the Iranian embassy in Ankara.

Iranian state broadcaster reported citing Iran's foreign ministry that the officials dismissed reports of a possible suicide bomb threat at the embassy in Ankara. In addition, the authorities clarified that the embassy was actually never evacuated.

Trump Planned to Recall US Diplomats From Turkey Over Pastor Detention - Reports
Earlier in the day, the Turkish media reported that police had evacuated the Iranian embassy in Ankara and cordoned off the street where the embassy is located on Monday after receiving intel that a suicide bombing plot was unfolding.

According to the earlier reports, the ambassador has been escorted from the embassy and protective measures had been taken.