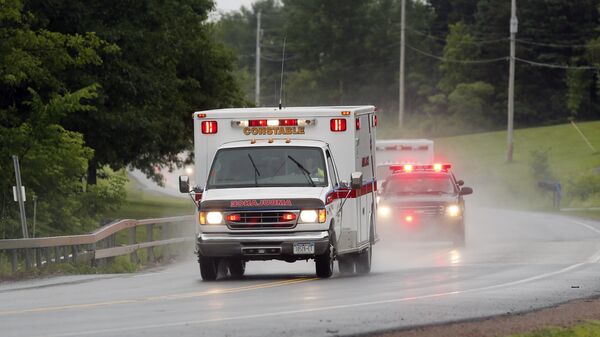 NBCNC: About 40 people checked for injuries, after bus crash on the 405 freeway in Los Angeles, CA. (image from KNBC) @WVTM13 #wvtm13 pic.twitter.com/RuGumgFfhU

LA Fire Department spokeswoman Margaret Stewart said that five persons were in serious condition following the accident on Interstate 405. She added that the 20 others were in fair condition with minor injuries, AP Reported.

Local authorities have launched investigation into the accident. According to the Fox News broadcaster, At least 40 people were wounded after the accident.