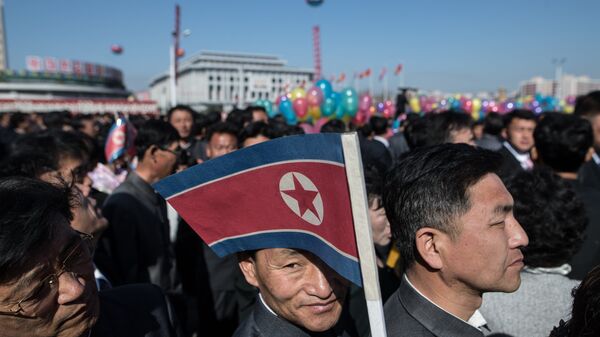 "The Korean side plans to further expand bilateral ties in 2019, when we will celebrate the 70th anniversary of signing of the agreement on economic and cultural cooperation, so that traditions of friendship and good neighborliness could be passed down from generation to generation," Ri said on Friday at an event in Pyongyang marking the 70th anniversary of the establishment of diplomatic ties between North Korea and Russia as quoted by the Russian embassy's press service.

The minister noted that North Korea highly appreciates the fact that the Russian government supports Pyongyang's efforts aimed at stabilization of the situation on the Korean peninsula.