European Parliament Endorses Ban on Plastic Tableware Across EU by 2021 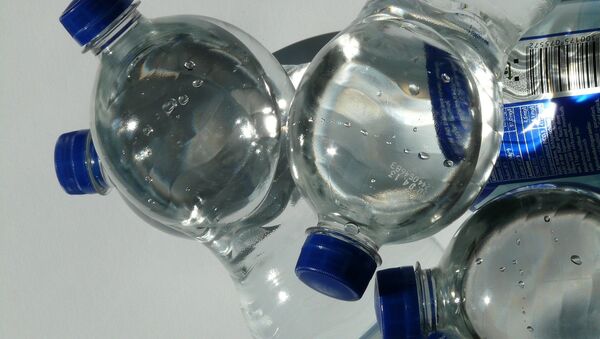 BRUSSELS (Sputnik) - The Environment and Public Health Committee of the European Parliament has approved the initiative to ban plastic cutlery, plates and other single-use products in the member states by 2021, the parliament said on Wednesday.

"Single-use plastic products such as cutlery, cotton bud sticks, plates, straws, beverage stirrers and balloon sticks will be banned from the EU market from 2021," the press service said.

Japan Presents First Car Made by 90% From Plastic - Reports
According to the parliament, the initiative envisions that the consumption of other items, for which no alternative exists at present, such as single-use burger boxes, sandwich boxes or food containers for fruits, vegetables, desserts or ice creams, will be reduced in an "ambitious and sustained" manner by 2025.

"Other plastics, such as beverage bottles, will have to be collected separately and recycled at a rate of 90 percent by 2025," the parliament said. The EU parliament will vote on the proposal on October 22-25.

Plastic is known for inflicting irreparable damage on the marine environment due to its slow decomposition. According to the World Wildlife Fund, over eight million tonnes of plastic waste are dumped into the sea every year, killing marine species and getting consumed by animals which are part of the human food chain.