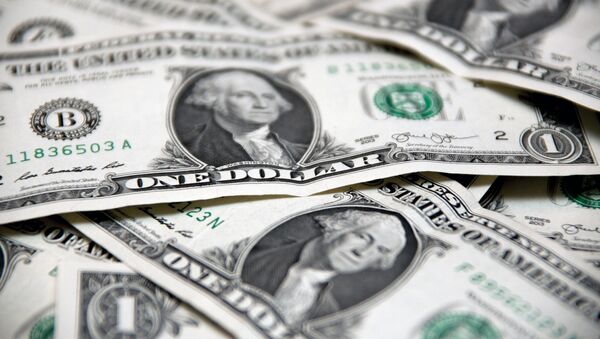 CC0 / /
Subscribe
Ekaterina Blinova
All materialsWrite to the author
The US takes advantage of other nations by using the dollar, one of the leading reserve currencies, as a unilateral weapon, Adam Garrie, director at Eurasia Future, told Sputnik. However, this cannot last forever, the analyst believes, sharing his prognosis on when exactly the dollar will leave the global stage and give way to other currencies.

De-Dollarization: ‘Every Country Should Diversify Currency Holdings' - Analyst
He noted that those who pioneered politically motivated de-dollarization "often paid the ultimate price," referring to Libya's Muammar Gaddafi who pursued the creation of the pan-African Dinar and ex-Iraqi leader Saddam Hussein who switched to selling oil in euros, thus posing a challenge to the US deal with OPEC which de-facto bolstered the greenback's value after Richard Nixon took the US off of the gold standard in 1971.

US Economy May Go Bust if Dollar Loses Its Reserve Currency Status – Economist
Besides, China's economy "looks set to fully overtake that of the US by 2040 in terms of overall GDP," Garrie noted, stressing that "history has dictated that the strongest global economic power will de-facto dictate what the world's reserve currency is." 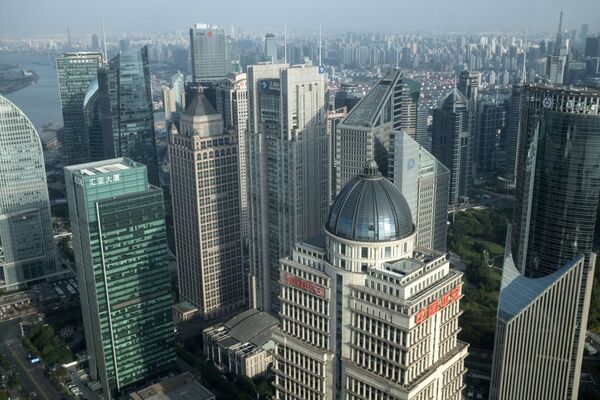 De-Dollarization: Top 5 States Drifting Away From Greenback
The analyst explained that because of this, while the greenback will still dominate international trade in the medium term, "many strong bilateral national trading partnerships will begin switching to a combination of national currencies and or currency baskets, notably the Special Drawing Rights (SDR) basket which includes renminbi, the dollar, the Japanese yen, euro and British pound sterling."