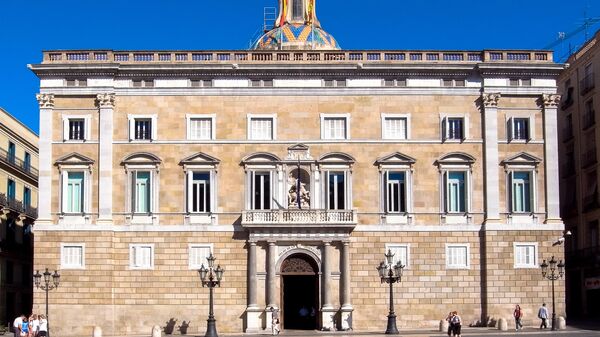 "The fiery rhetoric used by the head of the Catalan government distorts the reality and is absolutely no help in ending the crisis. They need to decide whether they want to discuss self-governance or not, whether they want the crisis to end or not," Celaa told reporters.

Earlier, Quim Torra, the president of the northeastern province that has long been seeking independence, accused the central government of political persecutions that he said reminded him of last century’s military dictatorship.

Catalan authorities have been pushing for a new vote on independence after last year's referendum triggered a legal and political row with Madrid. Celaa said Tuesday Madrid did not accept ultimatums but was ready to discuss new rules for the autonomy’s self-governance.