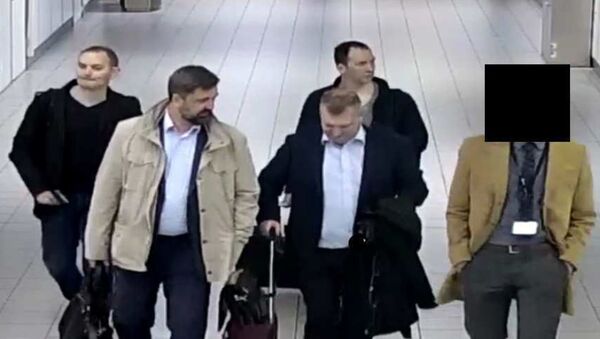 The Russian Foreign Ministry has slammed the Dutch accusations against Moscow of attempting to hack the OPCW as "spy mania."

Photos of the Russians, who were accused by the Netherlands of attempting to conduct a hacker attack on the Organization for the Prohibition of Chemical Weapons (OPCW), have been released by the Dutch authorities.

The images, the authenticity of which have yet to be verified, show the passports of the men, identified as Aleksei Morenets, Evgenii Serebriakov, Alexey Minin and Oleg Sotnikov.

Sheer incompetence. They had taxi receipts from a #GRU facility in #Moscow. Google map printouts. Web searches on seized phones. 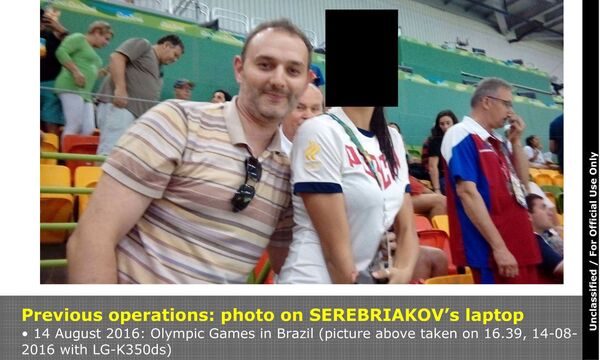 The Dutch authorities also released alleged pictures of the Russians as they arrived at Schipol airport on April 10.

These are the four Russians who Dutch intelligence say launched a cyber attack on #OPCW chemical weapons agency HQ as it was investigating #Salisbury pic.twitter.com/MMZpeqLztM

Earlier in the day, Dutch Defense Minister Ank Bijleveld claimed that four Russians from the GRU military intelligence unit had been been expelled from the Netherlands for an alleged attempt to hack into the OPCW's computer system. 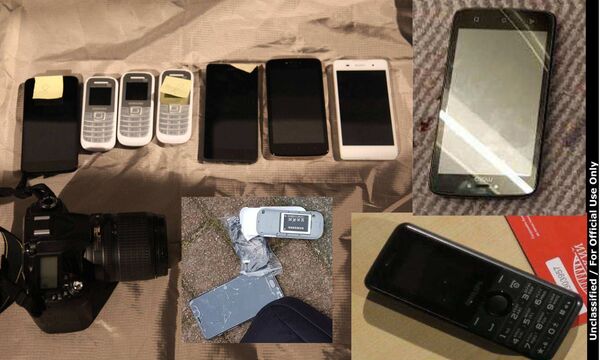 The purported incident took place on April 13, when the alleged suspects parked a car loaded with electronic equipment outside the OPCW's headquarters in The Hague. 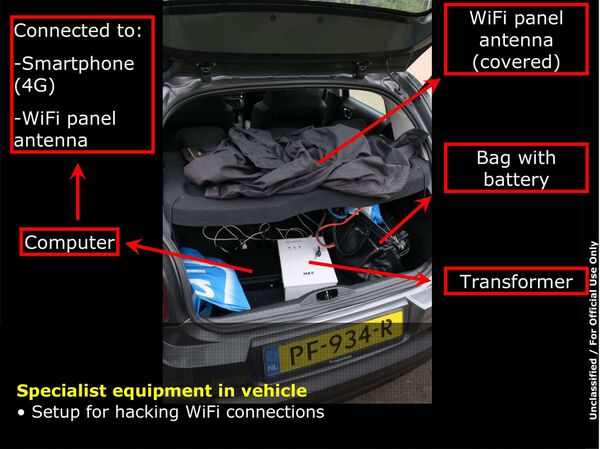 The defense minister also stated that the Russian ambassador to the Netherlands had been summoned to the Ministry of Foreign Affairs for an explanation.

Reacting to the claims by the Dutch side, the Russian Foreign Ministry said that "Western spy mania is gaining momentum."