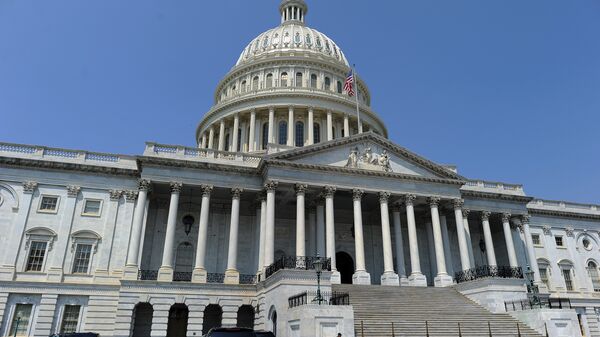 The senators — Lindsey Graham (SC), Orrin Hatch (UT) and Mike Lee (UT) — had their personal phone numbers, home addresses, work phone numbers and other information anonymously edited into their public Wikipedia pages just hours after the testimony of Dr. Christine Blasey Ford, who accuses Brett Kavanaugh of having attempted to rape her in high school, Sputnik News reported at the time.

Cosko is not the only person to have allegedly doxxed Senator Graham in recent years. In 2015, then-candidate Donald Trump read his primary opponent — and current key Senate ally — Graham's phone number aloud on live television, Sputnik News reported. Trump faced no charges for that incident.

Little is known about Cosko so far. According to his LinkedIn profile, he has worked at the Senate for two years and five months, including as a systems administrator and intern. He also spent six months interning at the House of Representatives, from where he is accused of having doxxed the senators, according to the IP address of whoever made the edits.

His responsibilities as a system administrator include: "Assist[ing] senior staff with issues before the Commerce Committee including technology, telecommunications, transportation; as well as with cybersecurity matters before the Homeland Security Committee."

"The investigation will continue and additional charges may be forthcoming," police said.

He is also a graduate student at George Washington University School of Engineering & Applied Science studying cybersecurity policy and compliance, according to the LinkedIn page.

Cosko has worked in varying capacities for Senator Maggie Hassan (D-NH) and retired Senator Barbara Boxer (D-CA), according to LegiStorm. 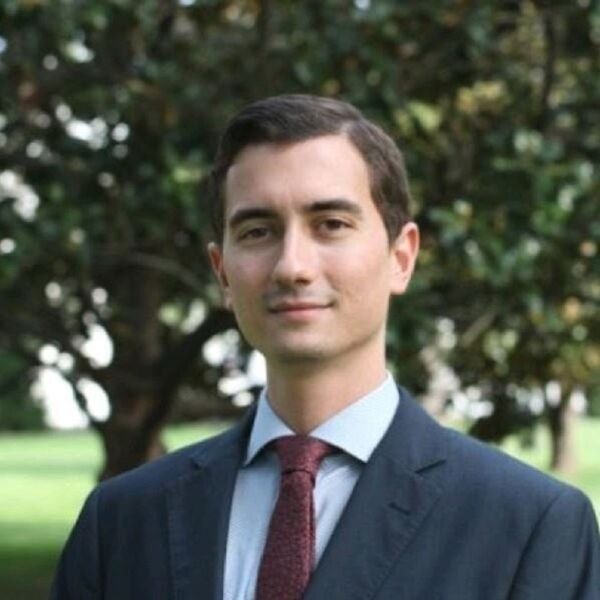 The edits to the pages were picked up by a Twitter bot account that tracks anonymous changes to Wikipedia made from IP addresses inside the US Congress. Wikipedia quickly removed the edits.

The tweeted screenshot, automated by the bot (@congressedits), of Sen. Lee's information was taken down fairly quickly, but tweets corresponding to Hatch and Graham's information remained up for some time longer.

"I didn't create @congressedits to spread personally identifying information for the purposes of harassment (or worse) no matter what the political affiliation," bot creator Ed Summers, who studies internet archives at the University of Maryland College of Information Studies, said on Twitter. "As a rule none of the @congressedits posts have been deleted in the past. But in this an exception has been made."

As of press time, the Twitter page was suspended. The last available archive of the page before the URL began redirecting to Twitter.com/account/suspended is from October 1, so it took Twitter about four days to suspend the account. Summers said on Twitter that the ban was temporary, however.

Ironically, the most recent tweet posted by the account viewable on the Internet Archive is a Wikipedia edit from a House of Representatives IP address to the Congress Edits page.