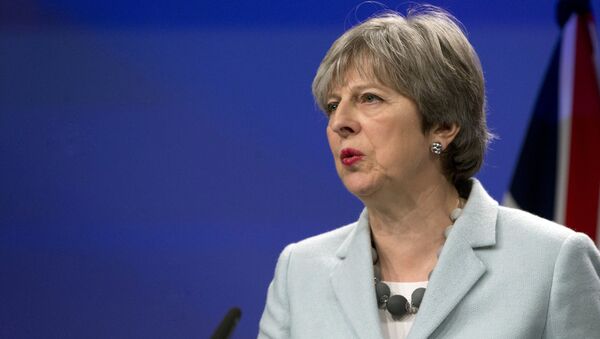 The border between Northern Island, part of the United Kingdom, and the Republic of Ireland, as well as the debate on how to uphold the Belfast Agreement and keep the free flow of movement across the frontier without violating the UK constitutional integrity is one of the crucial issues in the Brexit negotiations.

Belgium's Flanders Govt Says Region to Be Worst Hit by Brexit After Ireland
May and Verhofstadt also agreed that the problems should be solved as soon as possible so that the UK and EU parliaments have enough time to examine the agreements and approve them.