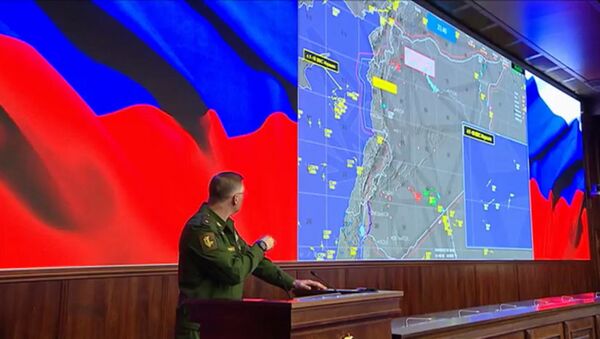 Earlier in the day, Russian Defense Ministry spokesman Maj. Gen. Igor Konashenkov said that the Israeli Air Force (IAF) had provided Moscow with the wrong information about the location of the airstrikes in Syria, leading to the tragic incident with the Russian plane.

The Russian Ministry of Defense published a 3D video Sunday on Facebook, reconstructing the crash of the Il-20 plane in Syria.

The Russian Il-20 military aircraft, which was 22 miles off the Syrian coast, was shot down on September 17, while four Israeli F-16 jets were bombing Syrian targets in the province of Latakia. According to Moscow, the IAF pilots used the Russian plane as a shield against the Syrian air defense.