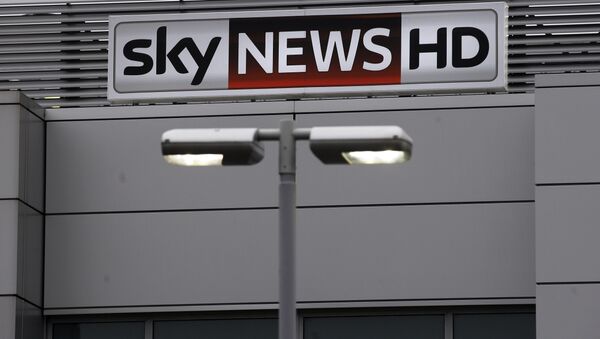 MOSCOW (Sputnik) - The UK government will consider a proposal by the Sky News channel to make head-to-head election debates between party leaders a permanent fixture, a cabinet minister said Wednesday.

"This is one proposal that's being put forward, I'm sure we will look at this very, very closely and carefully," Communities Secretary James Brokenshire told the outlet.

Televised debates between leaders of main political parties were last held during the 2017 general election campaign. The next vote is not due until 2022.

‘Shakespearean’ Brexit Resignations Could Invoke Early UK General Election
Sky News has been lobbying to make TV debates a regular thing in all future general polls and has proposed setting up an independent commission to run them. It has been backed by sitting and former lawmakers.

Brokenshire stressed that the British government’s focus, for now, would stay on more pressing issues, such as the UK’s withdrawal from the European Union on March 29, 2019.