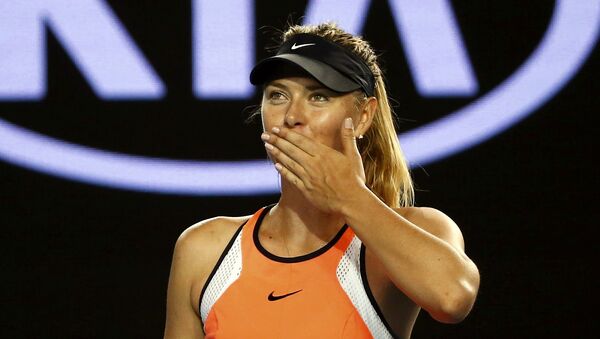 Maria Sharapova has built her way back to 24th in the WTA rankings after missing time in 2017 due to a suspension.

The five-time Grand Slam champion said on Monday that she was cutting short her 2018 WTA season due to injury and withdrawing from the three tournaments that she was set to compete in later this year: the China Open in Beijing, the Tianjin Open, and the Kremlin Cup in Moscow, the Women’s Tennis Federation announced on its website.

“I was looking forward to coming back to Tianjin to defend my title but unfortunately I need to give myself time to recover from injury,” Sharapova told Tianjin organizers in a statement.

Maria Sharapova is looking to get some rest before she starts her 2019 season at the Shenzhen Open in early January.

On September 4, Sharapova dropped out of the US Open after No.30 seed Carla Suarez Navarro ended the five-time Grand Slam champion’s undefeated run in the US Open 6-4, 6-3, to reach her second quarterfinal in New York.

Sharapova has emerged from the 2018 WTA season, her first after disqualification, entering the list of the world’s top 25 players.