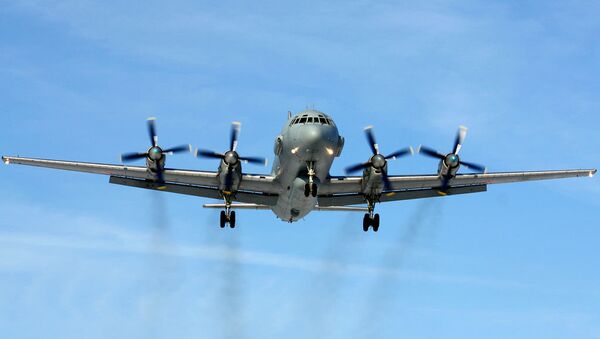 US Not Ruling Out Strikes on Russian, Iranian Targets in Syria – Reports
"On September 17, at about 11 p.m. Moscow time [20:00 GMT], the communication with the crew of the Russian Il-20 aircraft was lost when it was over the Mediterranean Sea, some 35 kilometers from the Syrian coast, on its way back to Hmeymim airbase," the report said.