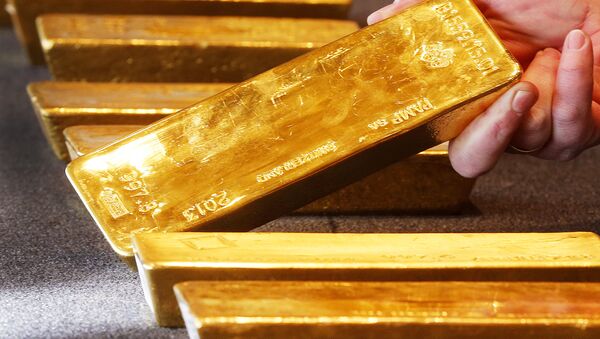 © AP Photo / Michael Probst
Subscribe
Experts predict a rather radiant future for Spot gold on the threshold of a new round of trade talks between Washington and Beijing, but whatever the case may be, the yellow metal seems to not be the exclusive investment option.

Spot gold is estimated to have risen 0.9 percent this week, having been lifted by a weaker dollar due to mildly worrisome US inflation data and, at the same time, a slight recovery in emerging markets.

In the meantime, gold has in past months shown a close link to the Chinese national currency, the renminbi, with the Asian country being the biggest gold consumer to date.

Gold edged higher on Friday, lifted by a weaker dollar, but gains were tempered by expectations of a U.S. rate hike later this month.

"We've seen quite a bit of weakness in the dollar which has supported gold, but we're not out of the woods yet," said Ole Hansen, head of commodity strategy at Saxo Bank in Copenhagen.

The long-standing trade friction between the US and China has prompted investors to buy the US dollar, thereby sending gold rates down, on grounds that the United states, which initiated the row, was commonly believed to stand lower chances of suffering from the dispute. However, gold has shown growth recently, with the dollar easing this week, after news arose that the White House has invited Beijing officials to give a fresh start to trade talks.

"The trade negotiation is a favor to the (gold) market with the dollar a little bit soft and some shorts being covered. There is also some physical buying in Shanghai, with premiums rising," said Peter Fung, head of dealings at Wing Fung Precious Metals in Hong Kong.

Todd “Bubba” Horwitz of bubbatrading.com adhered to a similar point of view, saying although gold has been trading “in a compressed range all week,” which appears to worry both stock exchange bulls and bears, the yellow metal still stands a higher chance of shooting out “to the upside than downside,” the risk-reward being more likely skewed to bullish domains.

Financial Expert Reveals Why It's Best to Invest in Gold and Ditch Dollar, Euro

Gold, however, is not the only metal that traditionally enjoys much attention from investors.

Sputnik has compiled a list of no less and even more precious metals, which are nevertheless no high runners in today’s economy, but are still popular with investors.

Along with gold, these are primarily silver and platinum, followed by precious metals used in industrial processes such as iridium, frequently a part of specialty alloys, according to Investopedia, and palladium, frequently used in electronics and chemical processing. Along with holding bullion in the form of bars and coins, it is also possible to trade precious metals in futures, which can lock in prices for purchases and sales of precious metals in their material form. Separately, publicly traded mining companies offer exposure to precious metals at the producer level, which, however, can be deemed risky by investors feeling suspicious about company debts, unpaid loans, etc. 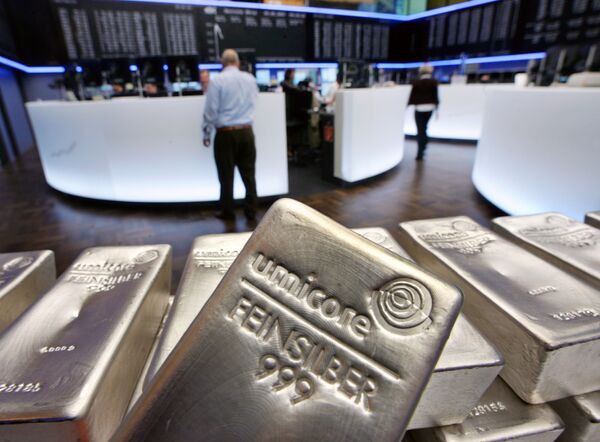 Largely produced in Peru, China, Mexico and Chile, this element boasts the best electrical and thermal conductivity, along with the lowest resistance, which makes it possible to use broadly, not only in jewelry, but in photography, dentistry, battery-making and so on.

Its non-corrosive properties, as well as extraordinary density, are well-known even to the general public. Its largest producers being Russia, South Africa and Canada, it is sweepingly used by jewelers due to the glittering and expensive look, as well as in weaponry and aeronautics. 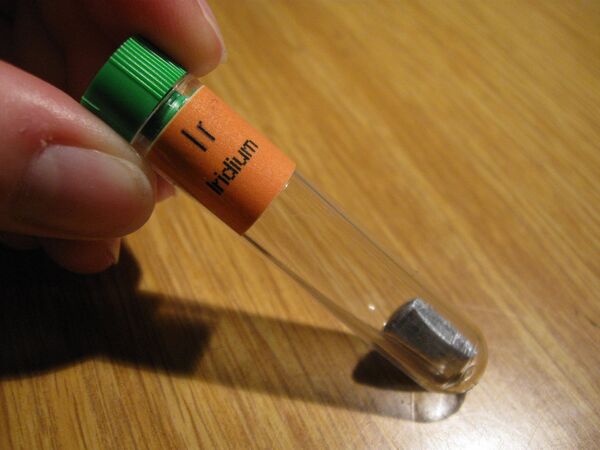 Looking pretty much like platinum, this similarly whitish metal is well-known for its extremely high melting point and is considered to be the most corrosion-resistant metal.

Found almost exclusively in South Africa, iridium enjoys a wide spectrum of application in medicine, electronics and the car-manufacturing industry. 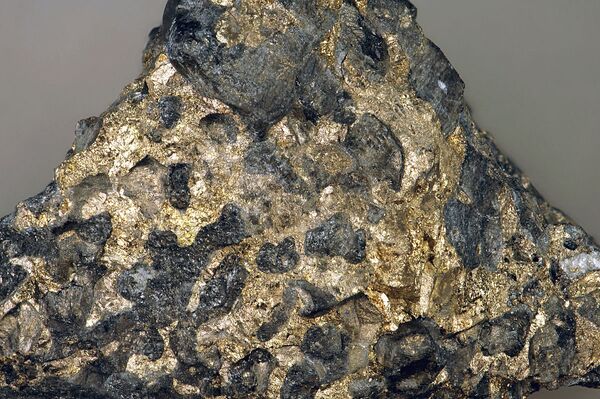 This whitish metal is known to retain a greyish hinge and is valued due to its scarcity in nature, malleability, but at the same time, stability at high temperatures. Automobile producers famously make use of it to manufacture catalytic converters to reduce dangerous emissions into the atmosphere, whereas engineers use the element to plate their items, and for jewelers it is the best way to arrive at their “white gold” alloys.