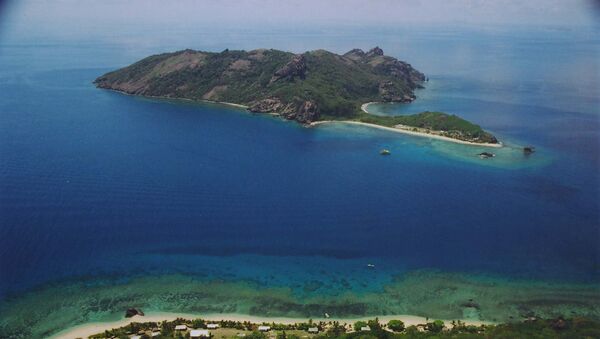 "The Coalition is pleased to announce that Fiji has joined the Coalition to defeat [DAESH] as its 79th member," Ryan said via Twitter.

India Ensures Greater Naval Presence in Pacific With Fiji Defense Pact
He highlighted that Fiji has 40 years experience in international peacekeeping efforts, including in the Middle East. The nation is also seen as a leader in the Pacific region, he added.

The US-led coalition conducting military operations against Daesh in Syria and Iraq. The coalition's operations in Iraq are conducted in cooperation with the Iraqi government, but those in Syria are not authorized by the government of President Bashar Assad or the United Nations Security Council.