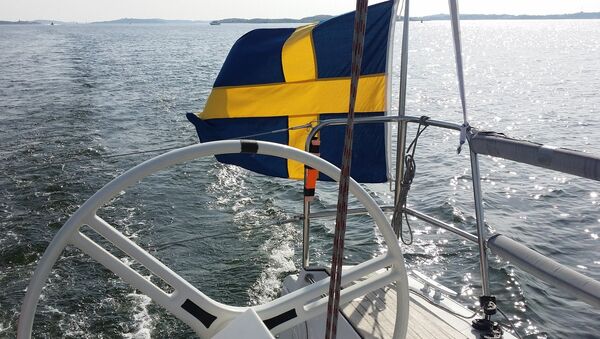 According to the Swedish Election Commission, after 80 percent of ballots were counted Sweden's ruling Red-Green bloc was leading in the country's general election with 40.6 percent of votes, while the opposition alliance of the center-right parties got 40.2 percent of votes. Thus, none of the parties received the majority of votes required for the government formation. The Sweden Democrats, which is not a member of any coalition, received 17.7 percent of votes.

No Complaints So Far About Russian Election Meddling - Swedish Ambassador
"We are ready to engage in a dialogue with parties and for cooperation with the others, we are especially willing to engage in negotiations with the leader of the Moderate Party," Akesson said as quoted by the Swedish SVT TV channel.

On September 9, Sweden held the general election to elect 349 members of the country's unicameral parliament, majority of which has been held by the Swedish Social Democratic Party.