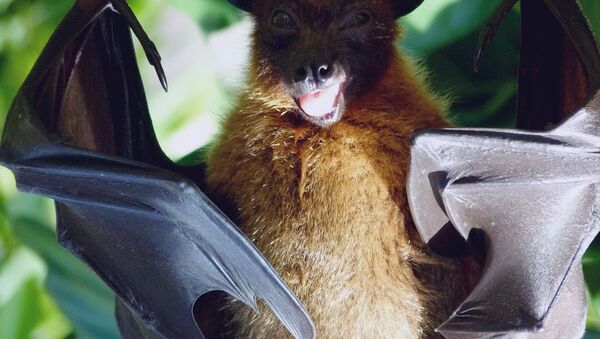 A first fully autonomous bat-like biologically plausible robot that moves around, mapping its environment solely based on sound, has been developed by scientists at Tel Aviv University.

Unlike attempts in the past, Itamar Eliakim of Tel Aviv University and his colleagues explained that the Robat uses a biological bat-like approach, emitting sound and analyzing the returning echoes to generate a map of space.

"To our best knowledge, our Robat is the first fully autonomous bat-like biologically plausible robot that moves through a novel environment while mapping it solely based on echo information — delineating the borders of objects and the free paths between them and recognizing their type," Eliakim said.

The created automaton uses an ultrasonic speaker that produced frequency modulated chirps at a rate typically used by bats. It also has two ultrasonic microphones that mimic ears. The Robat constructs an accurate map of its environment by classifying the objects it encounters with the help of an artificial neural network. It helps the robot to recognize and avoid obstacles when moving around. 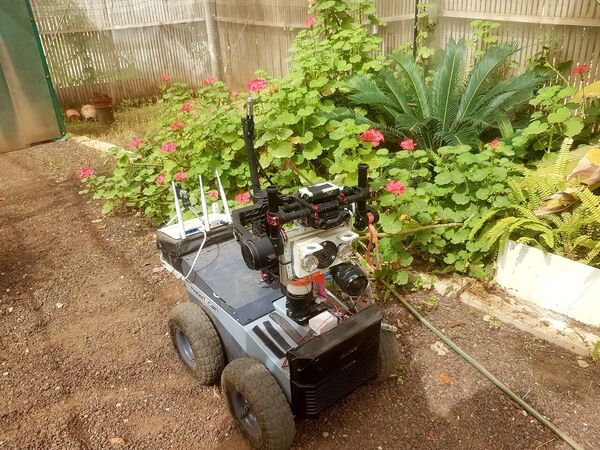 Bats use echolocation to map novel environments while simultaneously navigating through them by emitting sound and extracting information from the echoes reflected from objects in their surroundings.

The research on Robat has been published in PLOS Computational Biology journal on August 6.