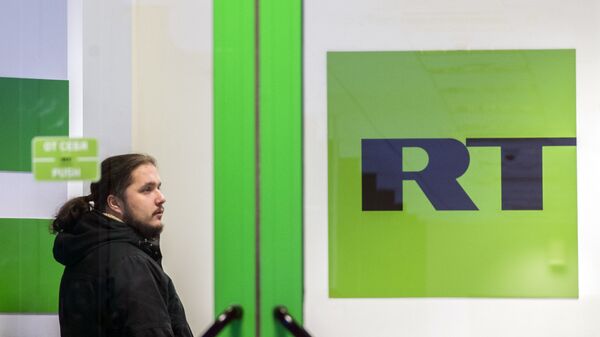 UK Media Watchdog Says Opened 7 New Investigations Into RT Amid Salisbury Events
Last year, RT reporters were denied entry to the headquarters of then-French presidential candidate Macron twice in April, and in May, a Sputnik reporter was not allowed to enter the square in front of Paris' Louvre museum where Macron and his supporters were celebrating the victory in the presidential run-off. After Macron became French president, he accused RT and Sputnik of "spreading false information and slander."