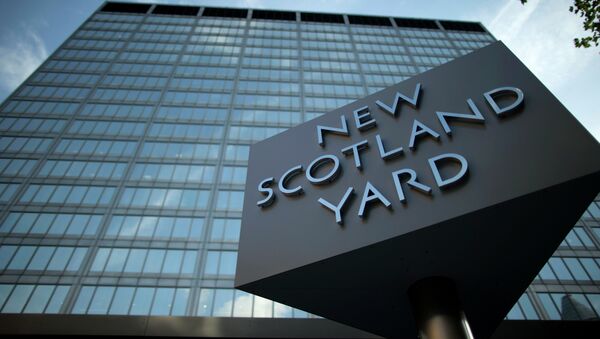 As a result of a search of a property in London, Metropolitan Police have arrested a 16-year-old boy “on suspicion of possession of an imitation firearm and cultivation of cannabis.”

“At approximately 09:55hrs on Wednesday 29 August local officers attended an address in west London and carried out a search. During the search, officers discovered cannabis plants as well as what it believed to be an imitation firearm. Further searches were carried out in the address and officers found items containing an unknown substance,” the statement read.

Later, officers stressed that the teen was further detained “on suspicion of commission, preparation or instigation of acts of terrorism under Section 41 of the Terrorism Act 2000.”

The policemen later called specialist officers to recover the items, “which will be sent for urgent analysis to determine what it is.” The teen remains in custody at a south London police station, while the Counter Terrorism Command has launched a probe.