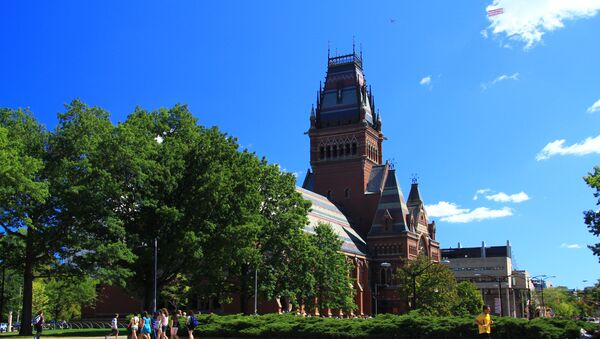 'Scary Black People': CNN Pundit Blasts Trump for 'Appeal to Racism' (VIDEO)
In a statement, US Attorney General Jeff Sessions argued that no US education institution should ever apply racially based criteria when making admission decisions.

Soros-Founded Hungarian University Freezes Refugee Programs Due to Gov't NGO Tax
Supporters of affirmative action policies argue that more diversity in schools leads to "better outcomes for students of all races," the LA Times reports. Opponents, however, state that this is just another form of discrimination.