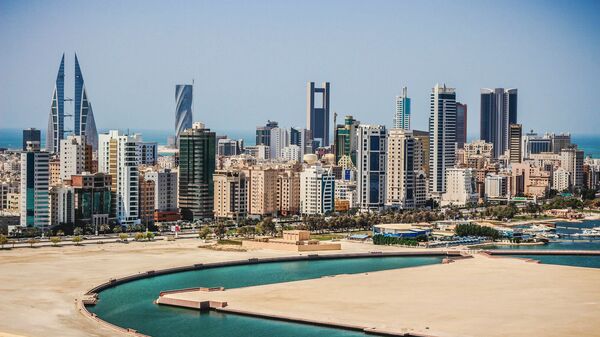 "The decision was not taken because of Qatari nationals who share brotherly ties with Bahrainis, but as result of irresponsible acts of Qatari authorities that do not consider the rights of neighboring countries or the principles of the international law," the ministry said, as quoted by the agency.

Exceptions will be made only for those who already have valid visas, as well as for Qatari students studying in Bahrain.

Earlier, the court ordered the UAE to reunite the separated Qatari families, while the date for the final ruling has not been defined yet.

In June, Qatar filed a suit against the UAE to the UN International Court of Justice, accusing it of violating international law by expelling thousands of Qataris from the country, freezing their assets, and banning Qatari aircraft from traveling in UAE airspace.

In 2017, the United Arab Emirates (UAE), Saudi Arabia, Egypt and Bahrain cut off diplomatic ties with Doha, accusing it of destabilizing the region by supporting terrorism, and of interfering in their internal affairs. Doha refuted the allegations.