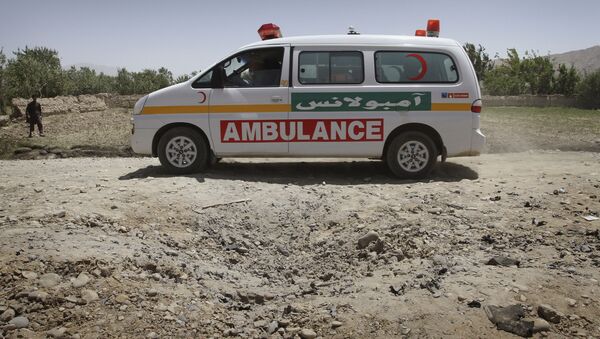 According to TOLO news, a suicide bomber blew himself in a madrasa at around 4:30 local time (12:00 GMT). No immediate information about casualties is available at the moment.

The media reported that a group of soldiers had pursued several suspected militants, after which one of them blew himself up. Four of them have been arrested, the media stated.

This explosion has taken place amid a series of attacks around the country, with the security situation in the war-torn state remaining extremely tense. Daesh*, who began actively operating in Afghanistan four years ago, has continued its operations. The central government has been locked in a struggle against various militant groups, including its decades-long adversary - the Taliban* radical movement.

One Afghan General, Laal Jan Zaheer, has claimed that there are 77,000 Taliban fighters in the country, an apparent surge in the group's strength.