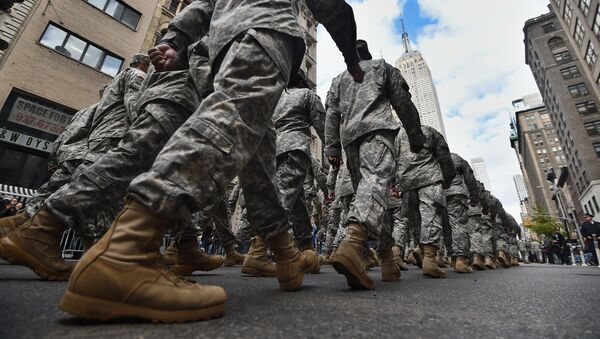 A Defense Department official with firsthand knowledge of an assessment done by the Pentagon and its interagency partners told CNBC that the parade is estimated to cost at least $92 million.

The report said the parade will feature tanks, armored vehicles, aircraft flyovers and troops wearing both current and historical uniforms. The Defense Department should make an official statement about the parade plans soon, the report added.

The parade is being planned for November 10, which is the anniversary of the end of World War I.

Trump requested the parade after he was impressed by one on Bastille Day during his visit to France.