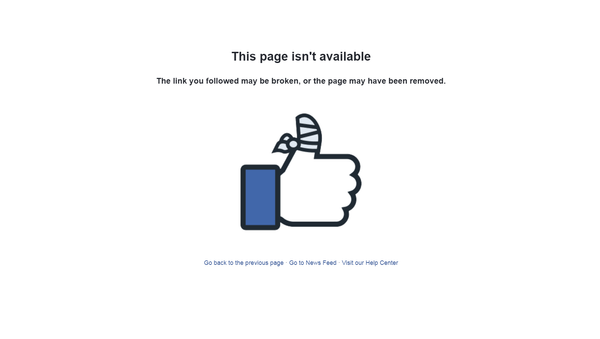 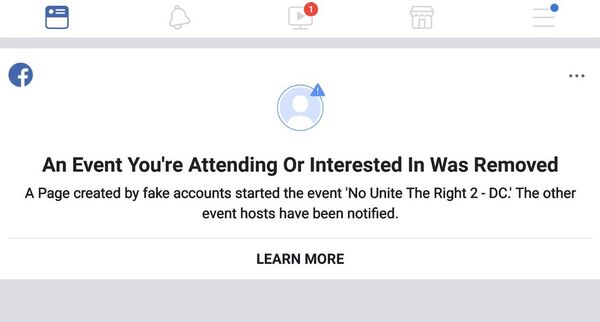 000000
Popular comments
Freedom of speech is what exactly ? O wait it's a fantasy we freeminded people only dream of.... now that's a bummer.

Dungeon Ambassador from Terra
15 August 2018, 00:08 GMT1
000000
I am Not a Tech expert or something close to it but, Is there any way Governments other than Nato countries can shut down Facebook in retaliation ? I mean Filter the Internet and not allow Facebook to their citizens ?