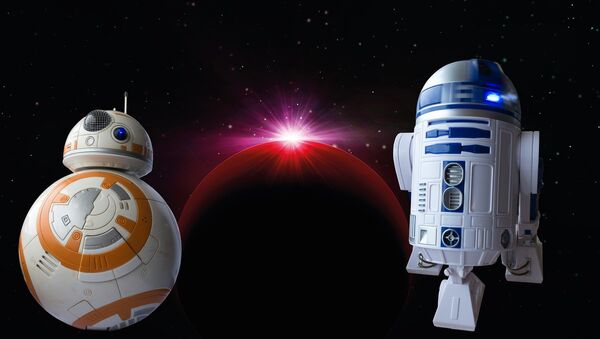 The US has unveiled plans for a space-based missile defense network less than a month after the July 16 US-Russia summit in Helsinki, where President Vladimir Putin presented his American counterpart Donald Trump with a series of concrete initiatives on disarmament, nuclear arms control and a proposed ban on weapons in space.