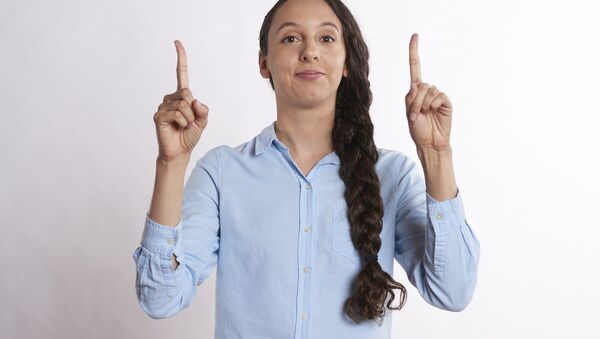 A white knuckle adventure in a real life time machine – among other prospects - is now on the menu for residents and visitors in the British capital.

A number of posters have recently appeared in London referring to the surge of moped crime in the city and mocking the owners of big and luxury cars, as well as their poor manners.

The idea belongs to a street artist and illustrator from Birmingham, known as Foka Wolf.

"Learn how to be a moped mugger today," Foka Wolf said in his Instagram post to the apparent approval of his followers, who called the artist's work "brilliant" and "awesome."

The poster advertises a week-long course that will teach you "how to spot people in phone trances," "how to spot a fake Rolex" and "how to live with yourself."

Crimes committed by people riding mopeds on London's streets have shot up in 2017 compared to the last three years, fueled by police cuts, gang violence and a surge in the value of smartphones.

Last year, Met Commissioner Cressida Dick said there was considerable "outrage" in communities, and the police were doing everything in their power to tackle moped-enabled crime.

Another poster by the Birmingham artist mocks drivers of big or luxury vehicles on London's streets.

"Do you drive a 4x4, Jeep or Range Rover in the city?" Foka Wolf's poster asks. It then suggests that owners of these cars "could be entitled to FREE penis enlargement therapy on the NHS [National Health Service]."

Air pollution in London has long been a significant concern for the authorities, who have attempted to cut down the number of cars on London's streets. In 2017, the Mayor of London Sadiq Khan launched a £10 toxicity 'T-Charge' aimed at older, more polluting vehicles on London's roads." 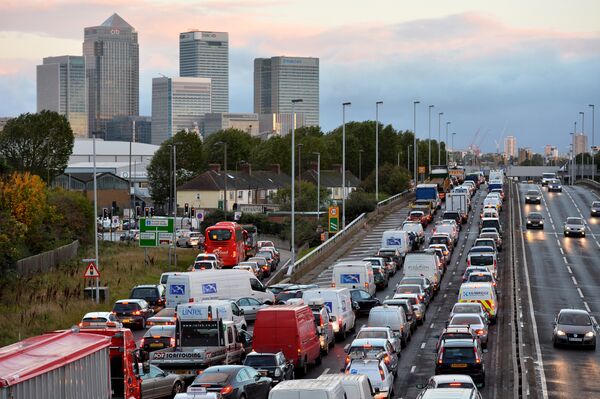 A user reacted to Foka Wolf's work and responded on Instagram:

"Could you please post one of these on my street? The yuppies need a wakeup call.."

A different poster suggests that a members only "high performance luxary car club" offers the opportunity for its affiliates to "oil each others' bodies" and "pump petrol in each other's tanks."

Finally, the most recent poster takes a shot at one of London's main tourist attractions — the London Eye.

The artist describes it as the "world's slowest ferris wheel," which offers the view of "smog" and "things that are really small and far away." He also mocks the $95 price for the ride.

Commentators reacted to Foka Wolf's Instagram post, suggesting it would technically be cheaper "to sit on this, instead of trying to rent a flat in London" and calling the London Eye the "cheapest accommodation full stop in London."

Accommodation prices are among the highest in the country. Figures published in December 2016 showed that rents in London had reached $900 a month, a 3.9 percent increase from the previous year.