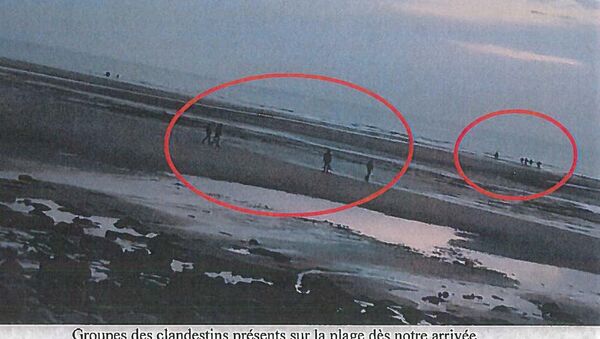 Six men who belonged to a gang who were involved in smuggling Albanian migrants into Britain have been convicted after a trial in London. Sputnik reporter Chris Summers went to a National Crime Agency briefing and heard about the bungling gang's numerous attempts to traffic migrants.

On Tuesday, August 7, Leonard Powell, 60, his son Alfie Powell, 39, and Wayne Bath, 38, from Sheerness in Kent, were convicted of smuggling migrants.

Another member of the gang, George Powell, had earlier pleaded guilty to conspiring to facilitate a breach of immigration law.

​Eighteen Albanian migrants — who had each paid £6,000 (US$7,800) — almost drowned on May 28, 2016 when the rigid hull inflatable boat (RHIB) they were on got into difficulties during a night-time crossing of the English Channel.

Those on board the White Scanner were rescued off the Kent coast by a UK Coastguard helicopter and a Border Force ship. Two of the migrants were aged 16 and 17 and two others were suffering from hypothermia.

"The migrants were being exploited and brought into the country in an unsafe way," said NCA Branch Commander Mark McCormack, who led Operation Sugate. 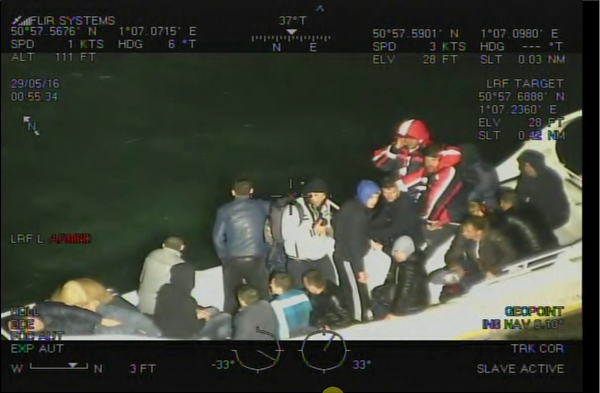 Albanian migrants on board the White Scanner being rescued in the English Channel. Operation Sugate later linked it to a people trafficking gang
© Photo : National Crime Agency

Robert Stilwell and Mark Stribling, who were in charge of the White Scanner, were jailed for two years shortly afterwards but the incident was only the tip of the iceberg.

A gang involving members of the UK's travelling community and two Albanian nationals living in Britain had been cashing in on the desire of Albanian migrants — who had made their way to France — to get to the UK.

Most Migrants Get Into UK In Trucks

Last month the deputy director of the National Crime Agency, Tom Dowdall, said while most migrants were smuggled into the UK in the back of trucks some gangs were trying to get them across the Channel by boat.

Stilwell and Stribling kept silent about their accomplices but the NCA had launched an investigation, Operation Sugate, 17 days earlier after another RHIB, the Rebel, was found abandoned on the beach at Dymchurch. 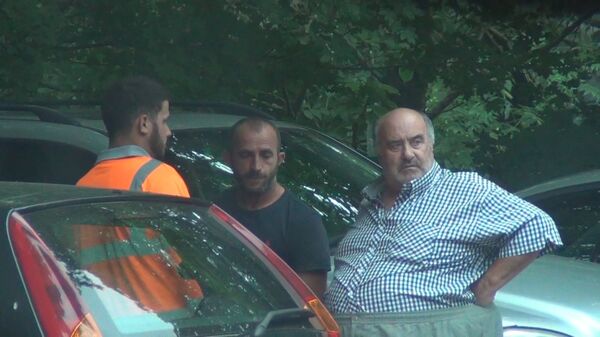 Leonard Powell (far right) and one of his Albanian accomplices caught on camera by Operation Sugate
© Photo : National Crime Agency

NCA officers found vomit on the floor of the Rebel as well as several children's and adults' lifebelts.

Wayne Bath said he owned the boat and claimed he had suffered engine difficulties while night fishing.

Two days before the White Scanner got into difficulties another of the gang's boats, the Antares, suffered engine difficulties and was abandoned near Dymchurch. A Mitsubishi Shogun car, which had been caught on CCTV camera towing the boat on a trailer towards the beach, was later found burnt out nearby. 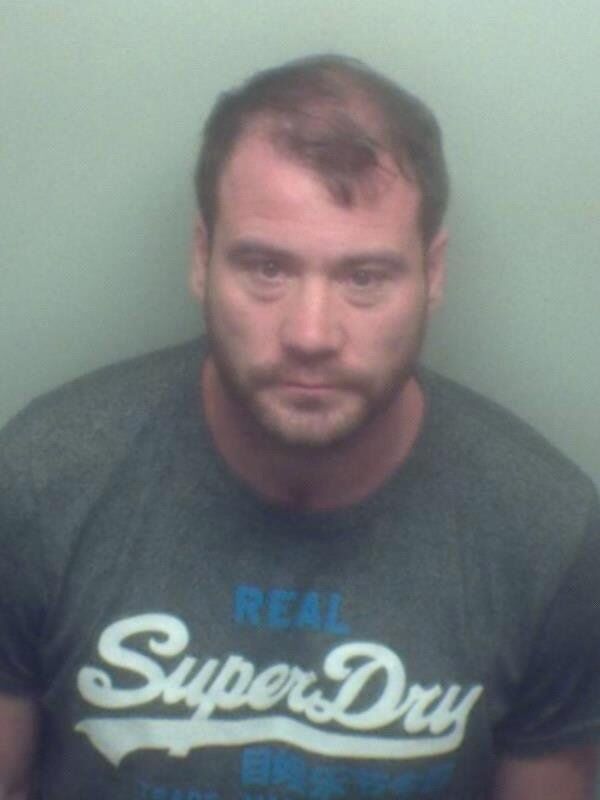 Alfie Powell (pictured), his father and four other members of the gang will be sentenced later this year
© Photo : National Crime Agency

On the same evening the French police spotted a group of migrants on the beach at Cran d'Escalles apparently wading into the water after signalling to a boat out at sea.

But even after the White Scanner was intercepted, the gang tried several more attempts at getting migrants across the sea.

In July 2016 Stilwell's half-brother Albert Letchford, 42, obtained a larger boat, known as the Boat With No Name, in Southampton and tried to take it out to sea, along with Mr. Wade. 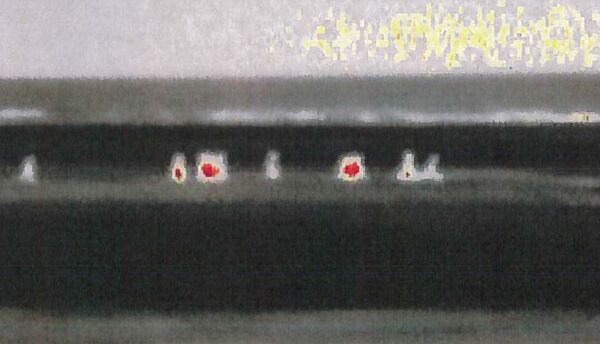 Migrants wading into the water near Calais while waiting to be collected by the gang, who were caught by Operation Sugate
© Photo : National Crime Agency

Mr. Wade had done a rudimentary maritime course but he was completely out of his depth and did not even know how to use the boat's satellite navigation device — a covert surveillance camera installed on the boat showed him trying to type the postcode of a French beach into the sat nav, instead of its latitude and longitude.

On July 26 Mr. Wade set out to make a night crossing on his own in the Boat With No Name, but after "doing pirouettes" in the world's busiest international shipping lane, he floundered and at 1.30am was forced to make a mayday call after running out of fuel. He was towed back to shore by a lifeboat.

Mr. Wade maintained he had no idea of the purpose of the journey to France.

Gang Had New Plan To Use a Jetski 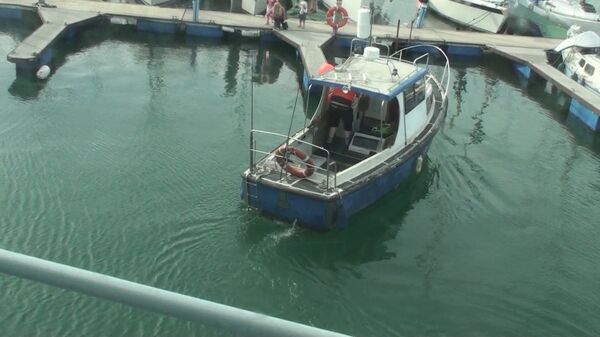 Francis Wade, one of the Operation Sugate defendants, leaves Margate harbor on The Boat With No Name
© Photo : National Crime Agency

In August 2016 an NCA surveillance team spotted members of the gang meeting in the car park of a pub in Kent and then buying a jetski, which they apparently intended to use to pick up one or two of the stranded migrants.

"Our expert reviewed the vessels and said it was a very dangerous exercise to do a crossing at night and to do it on a jetski would have been even more dangerous," said Mr. McCormack.

"There is a large profit in this and that is why people are getting involved," he added.

Judge Mark Dennis QC adjourned sentencing of the six men until a date to be fixed.