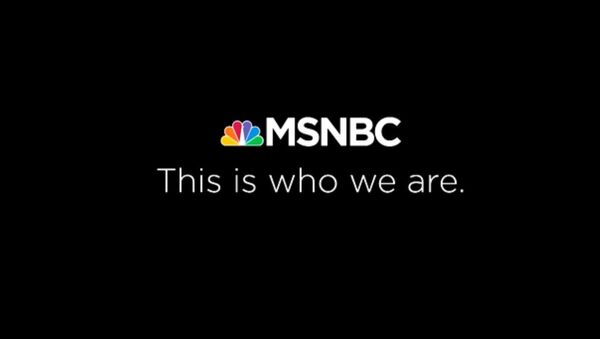 "Are you saying that on TV?" the show's host Mika Brzezinski can be heard saying following Wilson's profanity-laced outburst.

After claiming "there's a huge courage deficit in this country," Wilson let loose with the vulgarity on live television.

"Washington is full of profiles in chicken shit. You and I both get calls from members of Congress who say, ‘I can't stand this asshole,'" the MSNBC guest said.

"Donald Trump gives them this sort of id of the Republican Party. They're finally given permission to say the ugly things they kind of wanted in their secret hearts for a long time. And the monster got out of its cage in terms of a lot of the populist messaging that worked to motivate Republican primary voters for a long time," the GOP strategist lamented.

According to "Morning Joe" host Joe Scarborough, a staunch conservative politician who served as a Republican member of Congress for Florida's 1st District from 1995 to 2001, the station has a "seven-second rule" that slightly delays live footage between taping and when it appears on air for exactly these types of situations: when a guest makes obscene statements that MSNBC doesn't want to broadcast to households across the US and the world.

The Hill reported that the network had invoked the authority of the seven-second rule to censor out Wilson's profane remarks before they could reach viewers, though an unredacted version of the video is still available on MSNBC's website.

Wilson clarified his censored comments in a tweet to ensure people could hear what he had to say, even after the network directors at MSNBC silenced the segment where he hurled "chicken shit" and "asshole" at non-specific members of the Republican Party. Trump is like "cocaine" for the Republican Party, he said, calling it "a hell of a drug."

Since March 2017, MSNBC has adopted "This Is Who We Are" as its central motto, intended to evoke its "compelling and insightful" reporting. 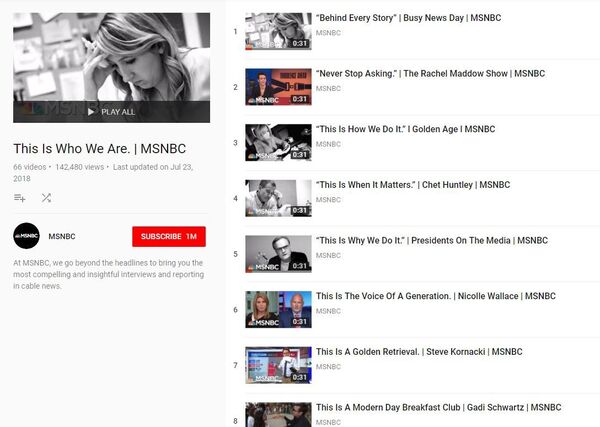