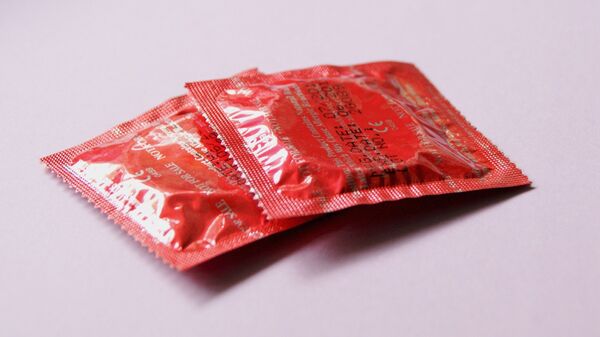 It appears that some Americans are prone to reusing and even washing condoms, and the national health protection agency has rushed to social media to give a sexual education lesson to everyone.

The US federal agency, Centers for Disease Control and Prevention (CDC), took to Twitter to warn Americans that they are risking becoming infected with sexually transmitted diseases (STDs) by using a condom twice.

We say it because people do it: Don't wash or reuse #condoms! Use a fresh one for each #sex act. https://t.co/o3SPayRf9m pic.twitter.com/AwkPqE9YMl

The CDC also attached a link to its website, where users can find out more about correctly using condoms, and how to reduce the risk of STDs, including HIV and viral hepatitis. The agency pointed out that they also provided protection against such diseases as Zika or Ebola – that may also be transmitted through sex.

The warning triggered a Twitter-quake, with some ridiculing those who may actually wash condoms and sarcastically suggesting other options:

just turn em inside out

“Hold on babe, let me just grab one off the clothes line…”

Well, what the hell am I supposed to with all these condoms in the dishwasher now?

What about using one that someone else has used, or is that not good either?