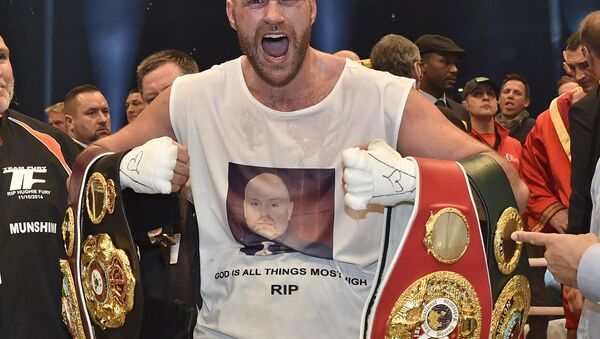 © AP Photo / Martin Meissner
Subscribe
International
India
Africa
Tyson Fury - who has returned to the ring after almost three years out - is all set to fight for a world title later this year. Sputnik looks at how the heavyweight boxing scene is panning out.