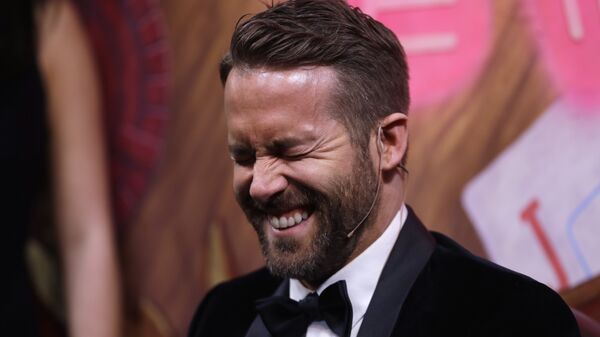 Following the tremendous worldwide worldwide of the movie Deadpool 2, the films' star Ryan Reynolds has teamed up with Hollywood director Augustine Frizzell to release a new R-rated remake of the 1990s comedy Home Alone under the title Stoned Alone.

As reported by Deadline, the main protagonist of the movie is a loser in his twenties who grows weed. After he fails to be on time for his plane and skips his holiday ski trip, the protagonist decides to get baked when suddenly he gets paranoid and starts hearing sounds, assuming that someone is in his house. The intruders happen to be thieves. The unlikely hero takes a series of measures to defend his lair while stoned out of his skull.

The original idea was presented by Fox executive Matt Reilly.

Home Alone is an American comedy classic, released in 1990 and directed by Chris Columbus. It brought instant fame to Macaulay Culkin, who portrayed Kevin McCallister — a boy who is unintentionally forgotten and abandoned by his family amid the holiday rush as his extended family, including his parents, aunts, uncles, cousins and siblings, head to Paris to celebrate Christmas. Left utterly alone without any way of contacting mom, he must become the proverbial 'man of the house' and defend his domicile when sneaky 'Wet Bandits'  Harry and Marv (Joe Pesci and Daniel Stern) arrive with their own holiday wish list.

Learning that Kevin is all alone, the burglars decide to take advantage of the situation and rob the house, as they don't consider him a threat. However, the toe-headed little boy turns out to be more ingenious and brave than the bandits had bargained for.