‘Looks Like I Just Got to Jail’: Tragic Team USA Basketball Photos Released 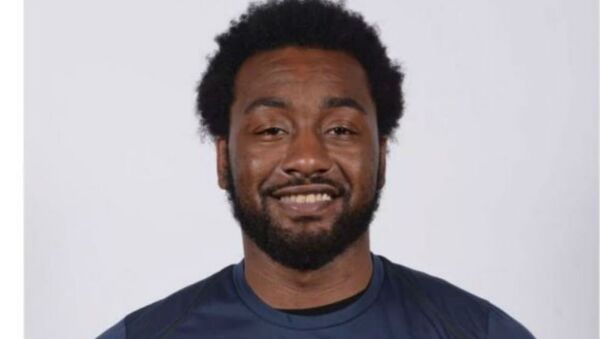 Team USA Basketball’s recruit squad showed up for mini-camp this week ahead of the 2019 FIBA Basketball World Cup and 2020 Olympic tryouts and received a roasting on Twitter after player photos were released.

The player photos turned out so poorly that, in one case, the Washington Wizards deleted a post featuring a brutal mug shot of star point guard John Wall. 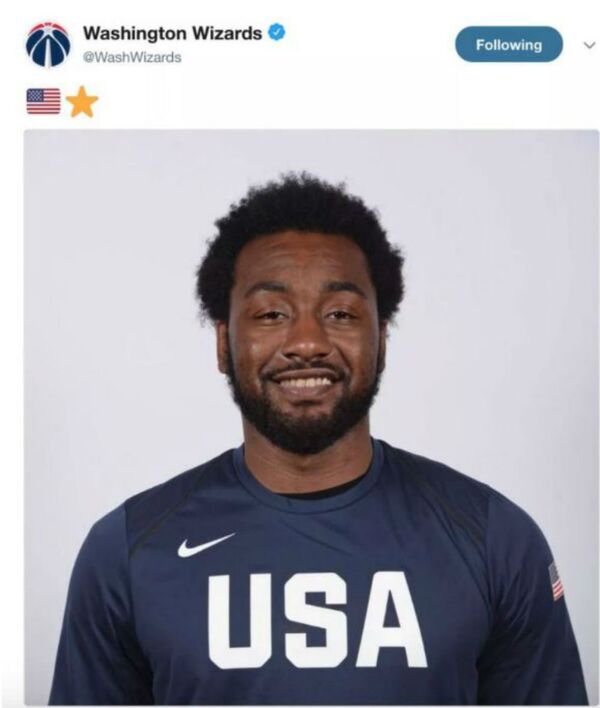 "John Wall I got a barber in the DC area if you need him," liltony09 said on Instagram.

Ms. Wall was absolutely not impressed.

Even John Wall's mom got in on the jokes 🤣 pic.twitter.com/JCmWhfjn9s

​But it was Wall who was first to become a meme.

I'd like to formally nominate John Wall as the new "10 Guy". I miss that meme. It needs a comeback anyway pic.twitter.com/WeJ6PKTkxs

Some Twitter users speculated that the photographer had no sense of lighting and mistakenly used a wide-angle shot for close-ups, which can change how faces look in pictures.