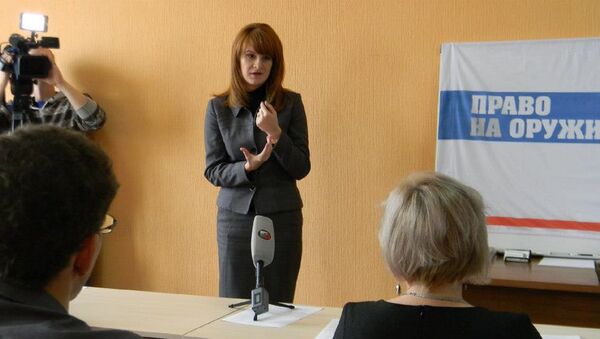 © Facebook / Maria Butina
Subscribe
International
India
Africa
The curious case of Maria Butina, a Russian national arrested in Washington, takes a truly astonishing turn. Despite being portrayed as an agent of the Russian government, in reality she seems to be tied with the politicians opposing President Putin, and even actively participated in anti-government protests in Moscow.