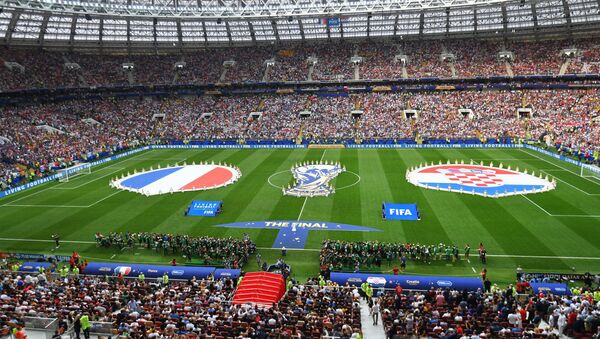 The FIFA World Cup 2018 has concluded in Russia with fireworks as France have now won their second World Cup after winning their first in 1998 on home soil.

While being defeated 2-4, Croatia were playing in a World Cup final for the first time.

Russia hosted its first-ever World Cup with a total of 64 games played during the tournament.