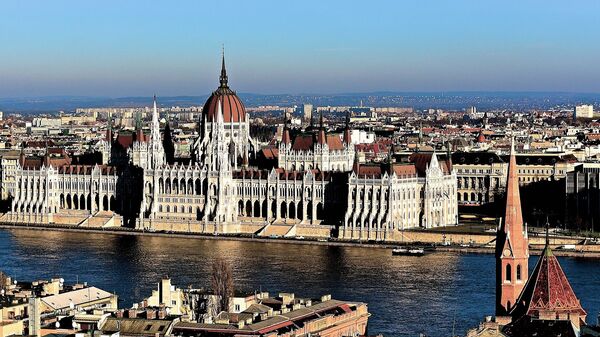 Previously, media reported that following the EU summit in Brussels the German Chancellor Angela Merkel signed a deal on migration issues with 14 EU countries. According to the document, the countries express their readiness to back her migration policy and contribute to efforts to send migrants back to the countries of their initial registration.

"It is impossible for a migrant to enter Hungary without entering an EU member earlier," he added. "In 2015 the Geman tried to make us the first country of entry, but we rejected that already then."

In the final statement on migration, which was published on Friday, the participants of the EU summit instructed the European Commission to organize the system of filtration centers in countries outside the bloc in order to select refugees entitled to asylum and bring them to Europe.

Italy's ANCI Proposes to Engage Migrants in Community Work
The Commission will also have to set up migrant processing centers inside Europe, which would swiftly distinguish between genuine asylum seekers and "irregular migrants, who will be returned."

Earlier this week, Brussels slammed Budapest due to a series of laws, passed in the Hungarian parliament, and officially known as the "Stop Soros" package. They would place restrictions on NGOs and would make helping undocumented migrants a criminal act. The MPs also passed a constitutional amendment barring any "alien population" from being settled in Hungary.